After an order from the Pakistan National Assembly’s standing committee, the Pakistan Cricket Board has released the list of salaries of its officials. The amounts disclosed are pretty hefty and this is why they have been under the radar of parliament before also.

As per the list, the foreign physiotherapist Cliffe Deacon is apparently the highest-paid PCB official who earns a little over Rs. 2 million on a monthly basis. In this article, all the amounts are mentioned in Pakistan National Rupees.

Other than the heavy amounts as their salaries, the PCB officials also enjoy extra perks which include car, fuel, mobile balance, and some more things. PCB Chairman Ramiz Raja has been provided with 2021 Honda BRV, CEO has been given 2019 Honda Civic, and Saqlain Mushtaq has been allocated 2014 Honda City car. 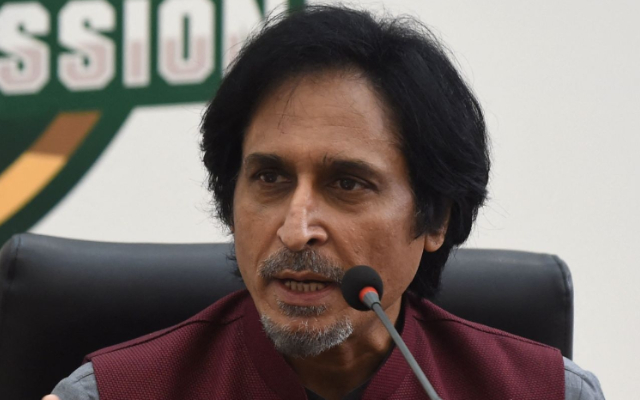 If you can recall, PCB has been under the Pakistan Parliament’s radar before also and this is why they were asked to disclose their financial statements and details in front of the Standing Committee.