Team India under the captaincy of Ajinkya Rahane settled for a draw against New Zealand in the 1st Test in Kanpur. With only one wicket left, New Zealand was in huge trouble but somehow their batsmen managed to bat until the light got too bad for the game to continue further.

After the match India’s stand-in captain Ajinkya Rahane appreciated debutant Shreyas Iyer’s knock and the changes team India might need to make in the Mumbai Test.

Rahane has not been in the best of his form lately. Despite him being the vice-captain of the Test setup, there have been ideas on dropping him for the team.

With regular skipper Virat Kohli back in the dressing room, one of the batters will have to make way for him. When asked about the same in the post-match presentation of the Kanpur Test, Rahane chose not to say anything on the topic. 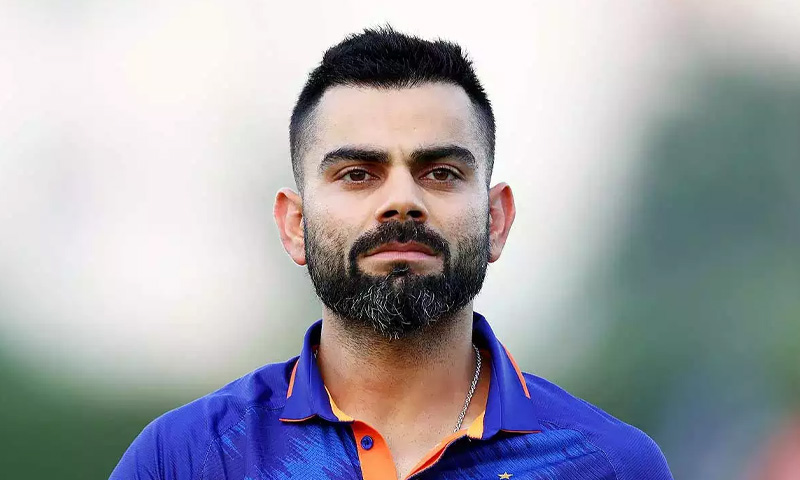 “Virat is coming back for the next game. We’ll have to wait and see till the Mumbai game. I am not going to make any comments but the management will make a call,” Rahane said.

“Somebody Will Go Out but Not Shreyas Iyer’- Aakash Chopra

Former Indian batsman Aakash Chopra believes that Shreyas Iyer has played too brilliantly to be dropped from the Mumbai Test so someone else has to make way for Virat Kohli to join the Indian team.

“So, him being there and dominating with regards to how he played against the spinners, now it’s almost impossible to ignore him or drop him for the next Test match, no matter who is coming in. Somebody will go out but that guy won’t be Shreyas Iyer,” Chopra said during the tea-break show on Star Sports on Sunday.