It is a well known fact England all-rounder Ben Stokes announced that he is taking an indefinite break from cricket and cited his mental health as a reason for the same. Also, he felt that the excessive Bio-bubble time and Covid protocols only made the case worse for him.

While, it is very rare for an international cricketer to take a break on these grounds, the cricketing community and the fans supported Ben Stokes for the decision and appreciated as they felt mental health is one of those topics which needs to talked about more often. 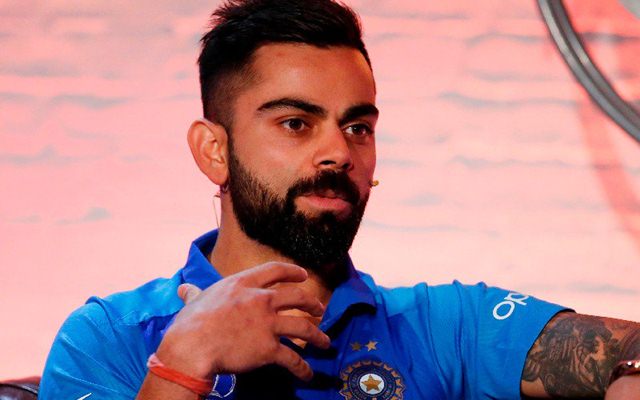 Speaking on the same, Indian skipper Virat Kohli also feels that taking a break in these tough times becomes a necessity for any player. Going on a break also adds to their game as being too busy with the sport tires them and it obviously affects their performance in the matches.

“Periodic breaks are necessary for players. Because if you don’t have players to play, the quality of cricket will not be maintained. Like Ben Stokes, many others can be expected to take a break. The break (after the WTC final) came at a right time for us,” Virat Kohli expressed in a virtual presser on the eve of the Trent Bridge Test.

The sporting world has entirely been reshaped ever since the global pandemic hit us and the players too are suffering with a spell of confusion. Also, constant quarantines, which includes situations where they are not even allowed to step out of their rooms, makes it even worse for them.