Indian all-rounder Krunal Pandya recently made his debut in the ODI series against England that India won. He got really emotional after scoring the half-century which helped India to win the match. The reason for the same being that his father recently passed away and his was his dream to see Krunal playing for the national team.

Recently, in a candid chat on Twitter by the Mumbai Indians official handle, Pandya talked about the importance of his father in his life and his presence. The left-hander also explained how difficult it became for him in the last two months. 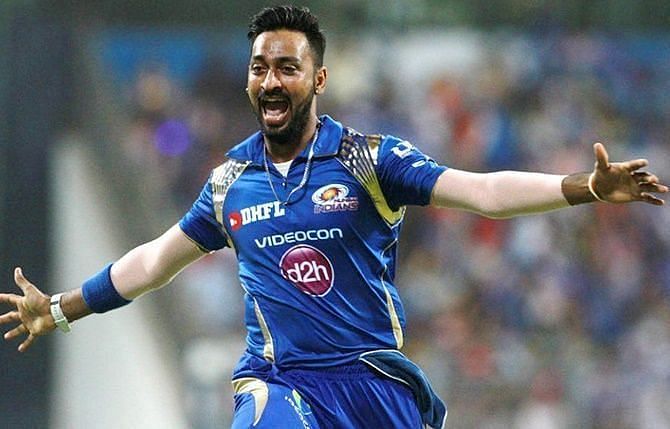 “One thing what I have realized is that the life which I have got, or we have got as a family, whether it is Hardik, me and the entire family, a lot of hard work, sacrifices, struggles, has been done that by that man,” Krunal Pandya said.

“So we just say that ‘hum log sirf phal kha rahe seeds basically unhe ne dal le aur grow kiye’ (we are just the seeds of the fruit and were nurtured by our father), and now when he is not there, and so many good things are happening, you just feel that somewhere down the line a part of my heart has gone with him,” said the Mumbai Indians all-rounder.

“Just two days before his death on the 16th, he called me on the 14th. He saw one of my Syed Mushtaq Ali Trophy matches, which was in Baroda. He told me, “I have seen your knock, I have seen you play since the age of six. But one thing I can tell you, after watching this knock, is that your time will come now.”

“So I was just joking around. I said, “Dad, I’ve been playing for the last five years, I’ve played for India, I’ve done well. We just won the IPL trophy!” My father replied, Whatever you have done till now is fine, but I just feel your time will come.” These were his last words to me. He passed away two days later,” revealed Krunal Pandya.