One of the most loved sports of India, Cricket has many secret gems, including Krishnappa Gowtham. Gowtham came into limelight after IPL 2018. He is a true gem to watch in the game. Here I will take you through the biography of Krishnappa Gowtham. You can also check out Arjun Tendulkar Biography as well. 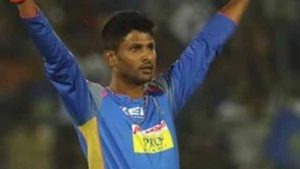 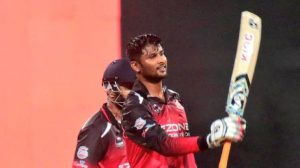 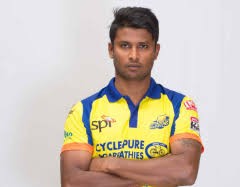 This was Krishnappa Gowtham biography. Being 32 years old, his agility and bowling skills are commendable. This year in the IPL 2021, he is playing for Mumbai Indians. He will show his off spin bowling magic, which is a real pleasure to watch. He had worked very hard to get to this level. Hoping for some of his best performances this year and wishing him all the much and good will.