Cricket is known to be a Gentlemen’s game but some moments here and there develop some kind of heated tension. One of the most heated moments on the cricket field has to be the one between Kamran Akmal and Gautam Gambhir in the 2010 Asia Cup. 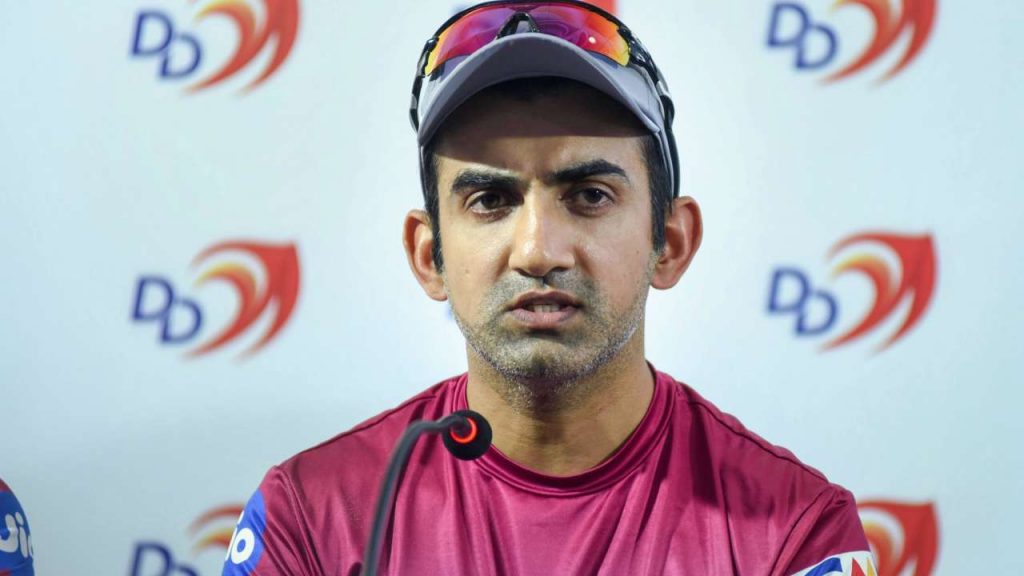 Pakistan wicketkeeper batsman Kamran Akmal has denied any kind of rivalry between him and Gautam Gambhir despite their heated exchange on the field in the 2010 Asia cup. Both the cricketers have never had second thoughts to voice out their emotions and they happened to indulge in a heated argument on the pitch a decade ago.

Akmal was also involved in a spat with Indian bowler Ishant Sharma. So, regarding that, here is what he said:

“Even with Ishant Sharma, I don’t have any rivalry. Whatever happened in Bengaluru”, he added