Former Pakistani cricketer and currently head coach of the Pakistan national team, Misbah-Ul-Haq has given clear statement that it is high time that Pakistan cricket teams gets its team right and there are no rooms for experiments now.

Pakistan, having scheduled an important tour of England and the ICC T20 World Cup around the corner. The Pakistan coach is of the opinion that they will field their best XI in every match from here onwards.

Pakistan had a successful tour of South Africa and Zimbabwe this year, having won every series across various formats. The team also brought in some new faces, with 36-year- old Tabish Khan making his debut in the second Test against Zimbabwe.

However, Misbah-ul-Haq suggested that Pakistan will now stop experimenting and focus on finding their best XI in every match, with a mega-event like the T20 World Cup looming on the horizon. 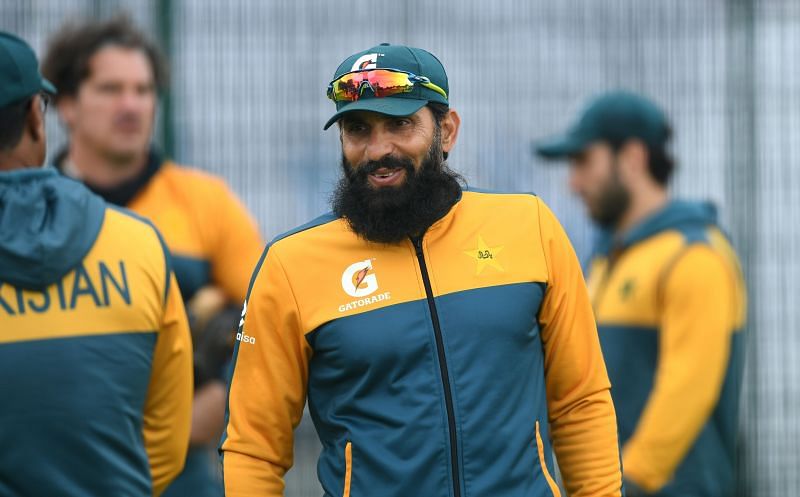 “No more experiments with the team. It’s time to get serious and go along with the cricketers for a tough series who have a realistic chance of playing for the country. England series are tough and also the other series coming up including T20 World Cup. The focus will be on finding the best playing XI in each match,” Misbah said in a virtual press conference.

“South Africa did miss their key players but they were playing at home. Also, their replacements were able performers. It’s unfortunate that we couldn’t face their best side but in their own conditions, they were a strong side. You can only look after your own performances. It’s not our fault if the opposition isn’t at full strength,” concluded Misbah-ul-Haq.