Fantasy Cricket Apps and Online Betting have been debatable topics in India. A lot has been spoken about its legalization and the consequences relating to it.

So, Is Online betting legal in India?

Well, it is complicated. But do not worry, we will explain.

There are no federal laws against online betting in India.

In summary, this means that online betting is legal in India, with the exception of a few states.

In India, several states do not allow online betting and have therefore banned money leagues on Dream 11. 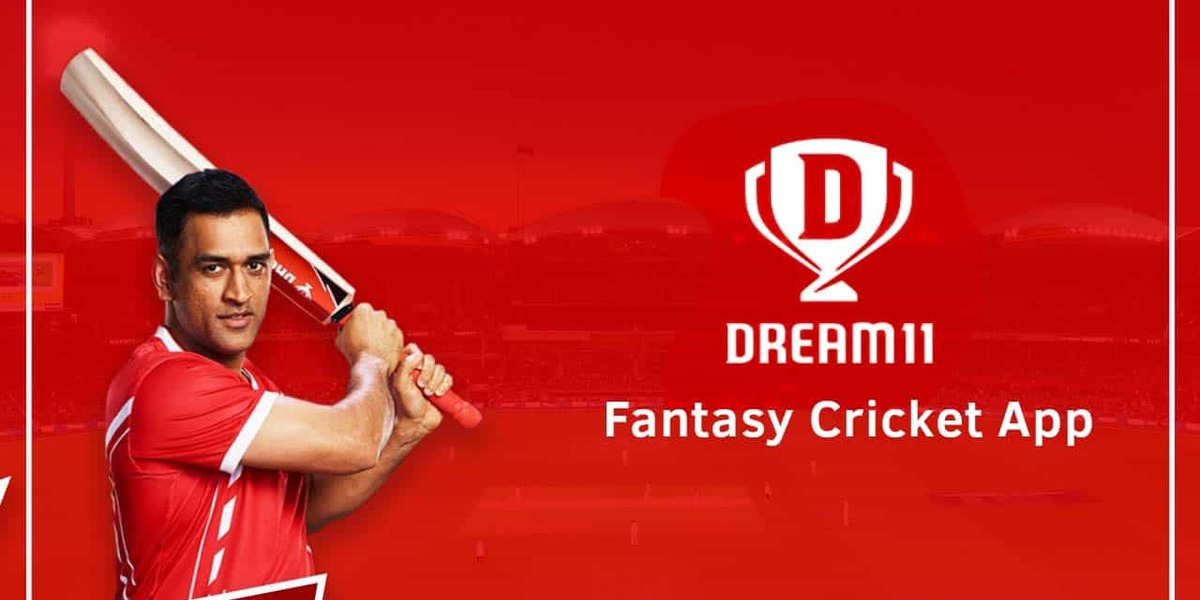 Reportedly, states like Tamil Nadu and Karnataka have also been in talks of banning the app. However, this is because of the rising number of suicides in their states because of the losses people have bore in the online betting forums. However, this does not make apps like Dream 11 solely responsible for those acts as it does not force anyone to invest their money on it.

Moreover, Dream 11 advertises itself as a ‘Game of Skill’ which does make it wagering. So, it is pretty much valid in the eyes of the Law.

Will Dream 11 Get Banned in India?

Dream 11 sponsored the IPL 2020. Other than the main event, it was a co-sponsor of 6 different IPL teams.

They are even sponsoring bilateral events on a regular basis.

Also, online fantasy apps and some more apps of the same category constituted of about INR 465 Crores of the Indian Central Government. So, banning them would mean a huge loss in the revenue.