Chennai Super Kings (CSK) has revealed what former Indian skipper MS Dhoni said to him after he was bought by the franchise in the TATA IPL 2022 mega-auction.

The wicket-keeper batsman was traded by Rajasthan Royals in the IPL 2021, and his game changed completely when he got into the yellow team. Impressed by his performance last year, the team decided to buy him back at the auction and he was bought  at his base price of INR 2 crore.

CSK’s squad this year has a mixed batch of players as there are both young and experienced players. Meanwhile, Uthappa has also been close to MS Dhoni and the two have played for the country together as well. He spoke about the first talk he had with Dhoni after the team picked him this year. 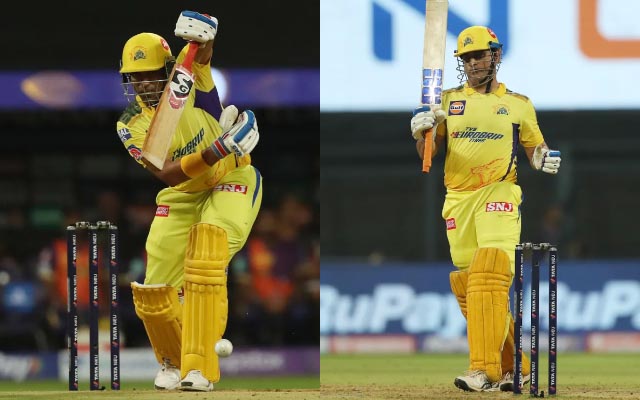 “So when it came to me, I asked the support staff, coaching staff and the management. If they are fine with him, we are good to go. I don’t want anything to do with this decision. For me, it made me feel really good in the sense that from every angle, there was complete indemnity. And for him as well. It gave me the confidence that the support staff had faith in me. For me, it was like ‘ok, now I can go there and do my own stuff’. And immediately I felt attached to the team,” Uthappa concluded.