Not many days are left in the brand new edition of the Indian Premiere League. The IPL 2022 will be a even grander affair than what the league has been in past years.

Some new team formations and some new leaders will be seen in this season of the extravagant tournament. Punjab Kings has therefore appointed Mayank Agarwal as their new captain. The 31-year-old top-order batsman, who has been with the franchise since 2018, will be the successor of KL Rahul, who moved to Lucknow Super Giants and will lead them in the IPL 2022.

Mayank has in the past, served as the vice captain of the franchise and even led the team for a short period during Rahul’s absence last season. He was one of two players retained by the Punjab Kings ahead of the 2022 mega-auction.

Speaking of his appointment, Anil Kumble – the head coach of Punjab Kings, said, “Mayank has been an integral part of the side since 2018 and of the leadership group for the last two years. The new squad we selected at the recently concluded auction has exciting young talent and outstanding experienced players.

“We want to create a strong foundation for the future with Mayank at the helm. He is hardworking, enthusiastic, a team player with all the attributes required of a leader. I look forward to working with him as captain and believe that he will lead this team to a successful campaign.”- Added Anil Kumble 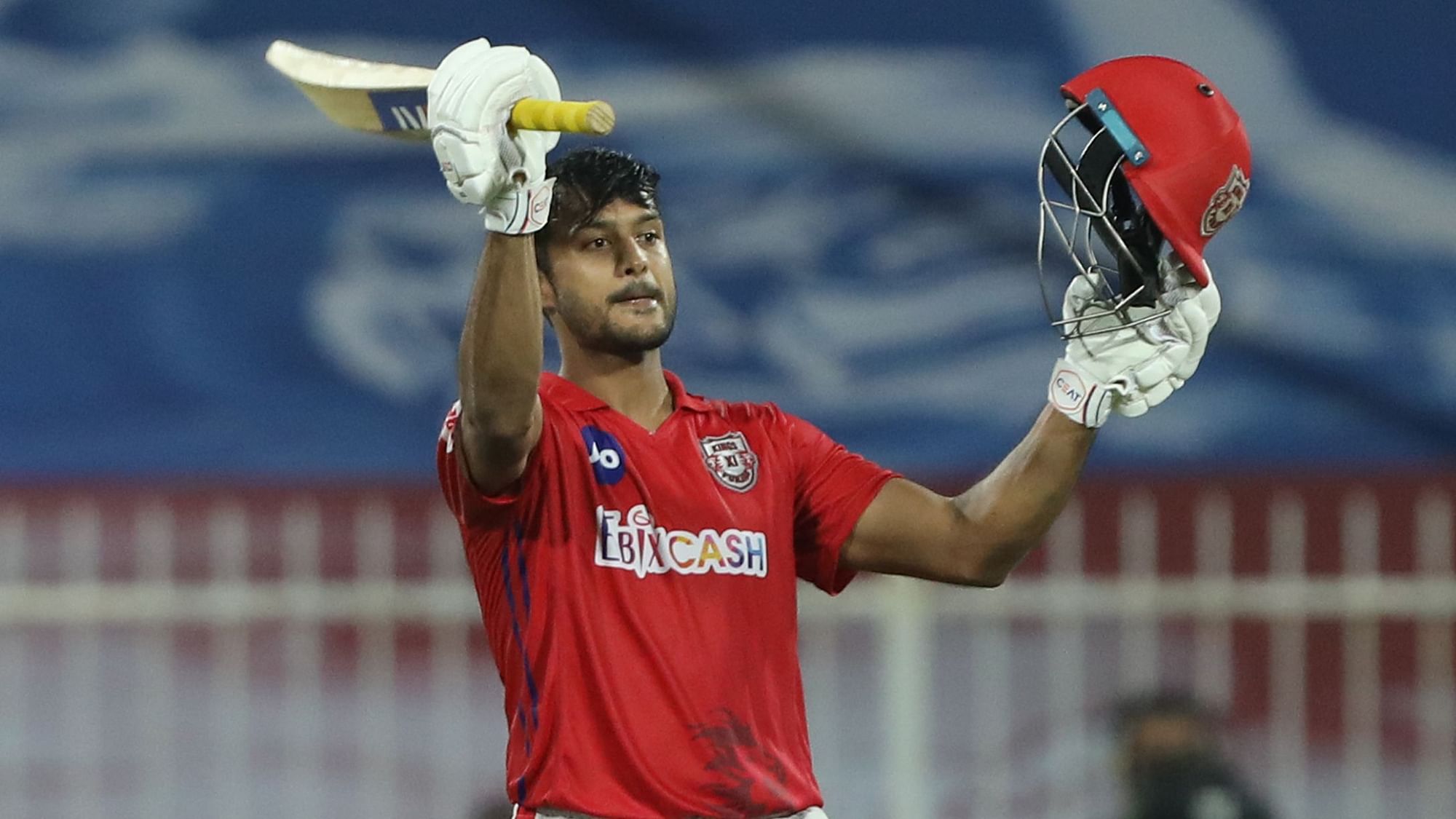 Mayank Agarwal Delighted on the Opportunity

Agarwal who has been handed over the responsibility to lead the franchise of Punjab is very excited and honoured on this opportunity. Here is what he said after the announcement of the same.

“I have been at Punjab Kings since 2018 and I take a lot of pride in representing this fantastic unit. I am delighted to be given the opportunity to lead the team. I take over this responsibility with utmost sincerity, but at the same time, I believe my job would be made easier with the talent we have at the Punjab Kings squad this season.”

“We have some vastly experienced players in our ranks, along with many talented youngsters who are keen to grab the opportunity and run with it. We have always taken to the field hoping to win the title and as a team we will once again work towards this goal of lifting our maiden IPL trophy. I thank the team management for entrusting me with this new role of leading the side. I look forward to the new season and the new challenges it brings with it.”