The Kolkata Knight Riders are not having the ideal start to the Indian Premiere League 2021 as the team under Eoin Morgan’s leadership has faced two back to back losses. The most recent one of them came today against the Royal Challengers Bangalore where the Men in Purple once looked at a comfortable position.

Mystrey spinner Varun Chakravarthy took 2 wickets in the second over of the match and one of which was Virat Kohli. However, strangely enough, skipper Morgan did not let Varun continue with his second over in spite of the fantastic first one. He rather decided to bring on all-rounder Shakib al Hasan from that end instead. 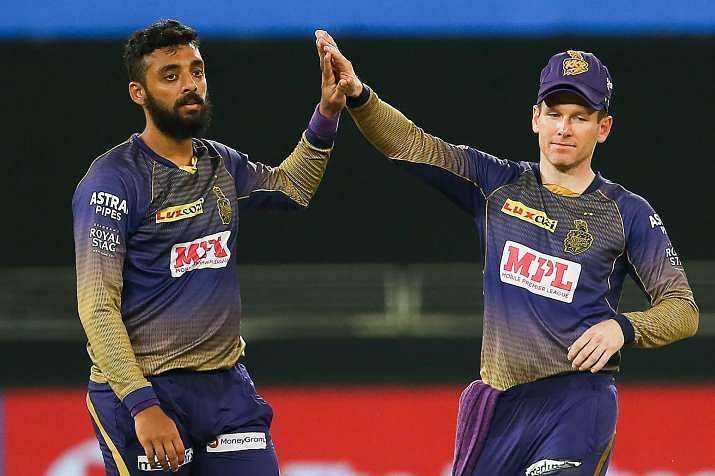 Giving his insights in Star Sports’ mid-innings show, former KKR skipper Gautam Gambhir expressed that had Chakravarthy continued his spell, KKR could have sealed the game in the powerplay itself.

“That is the most ridiculous captaincy I have ever seen. I can’t explain that… That is probably the worse, weird kind of captaincy I have ever seen in my life. Someone (Varun Chakravarthy) taking 2 wickets in his 1st over and then doesn’t get to bowl the next over. You could have actually sealed the game in the first 6 overs. Had Varun Chakravarthy got his 3rd wicket or had he got Glenn Maxwell out in the first 6 overs, this game would have been over there and then,” said Gautam Gambhir.

Best Deals app in India: Download IHDDeals app to get offers and coupons

Gambhir, under whose captaincy KKR has lifted the IPL trophy a couple of times, was happy that an Indian skipper did not make this mistake as people would have gone mad at him for this.