After having a forgettable first half of the IPL 2021, Sunrisers Hyderabad management has decided to change their captain for the remainder of the tournament.

In a Press Release, the SRH management announced that New Zealand’s Kane Williamson has been chosen to take over the captaincy duties of Sunrisers Hyderabad (SRH) for the remainder of IPL 2021.

Under David Warner, SRH have won just a single encounter of their 6 games and are currently sitting at the bottom of the points table. Although the team has struggled to strike the right balance, such a huge change had not been expected considering how they made a comeback from a similar position in IPL 2020. 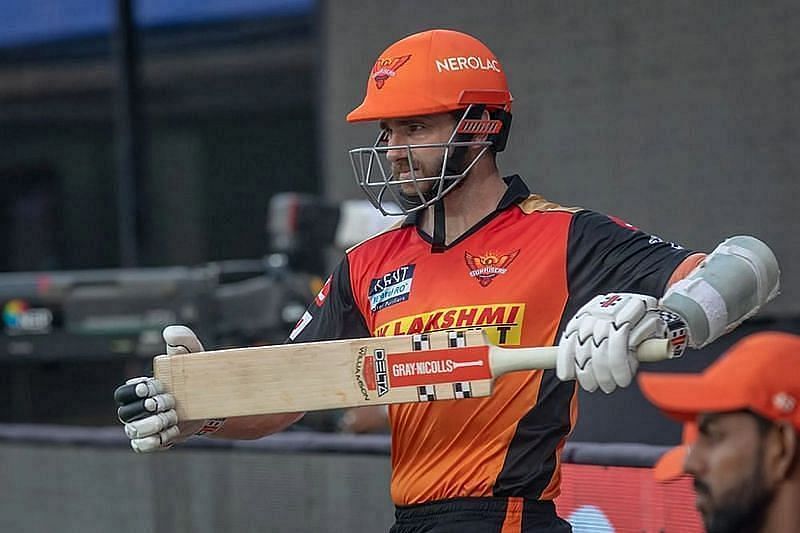 Here is what the SRH statement read that they released on their social media:

“SunRisers Hyderabad would like to announce that Kane Williamson will be taking over the captaincy for tomorrow’s match and for the remainder of IPL 2021. The team management has also made the decision that they will be changing their overseas combination for tomorrow’s match against Rajasthan Royals. This decision has not come lightly as the management respects the enormous impact David Warner has had for the franchise over a number of years. As we face the remainder of the season we are sure David will continue to help us strive for success both on and off the field.”

It is also to be noted that SRH have also hinted at a change in the team’s overseas combination which could mean leaving out either David Warner or Jonny Bairstow in their next match against the Rajasthan Royals on May 2.