Yuzvendra Chahal has been a very important part of the Royal Challengers Bangalore under Virat Kohli and been one of the most dependable match-winners in a star studded team. His wicket taking ability makes him a bowler that every skipper looks up to in a difficult situation in the game.

Chahal recently expressed that RCB has played a major role in his cricketing career and he credits the franchise a lot for all the recognition that he has been getting globally. The leg-spinner also stated that RCB would be the last team he would want to play cricket for before his retirement.

Yuzvendra Chahal’s remarks came in a chat with Aakash Chopra on the latter’s YouTube channel and were recorded before the leg-spinner’s exclusion from India’s T20 World Cup squad. 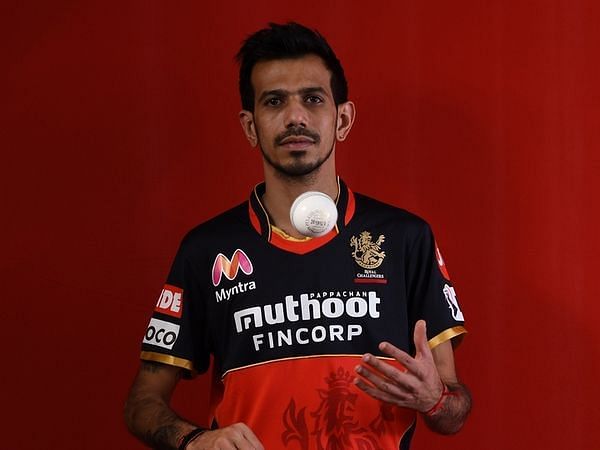 Chahal was asked whether he had been thinking about next year’s mega auction and the possibilities that it would present. In reply, he said:

“Talks like those are always on. And it’s always been in my mind that if and when I retire, it should be with RCB. It was only after I came to RCB that my life changed.

“When I joined in 2014 people got to know ‘there’s someone named Chahal too’ because at that time I didn’t used to play much in Ranji Trophy because there were Mishy bhaiya (Amit Mishra) and Jayant (Yadav)… and it was in 2014 that my life changed.

“So, obviously, I want to retire with the RCB and it will always be my dream that whenever I play in the IPL, it is for RCB.” – Said Chahal.“My entire focus is on the IPL. For now it’s about recovering as quickly as possible because it takes some time to do so after Covid. The rhythm I had in Sri Lanka, I will continue the same during the IPL.” Concluded the leg-spinner.