Some breaking news coming in from the Board of Control for Cricket in India (BCCI) as they are planning to release the tender for the ninth team of the Indian Premiere League.

With the successful completion of IPL 2020 in the UAE amidst the Coronavirus pandemic, all eyes are now glued on the IPL mega auction likely to be held next year. 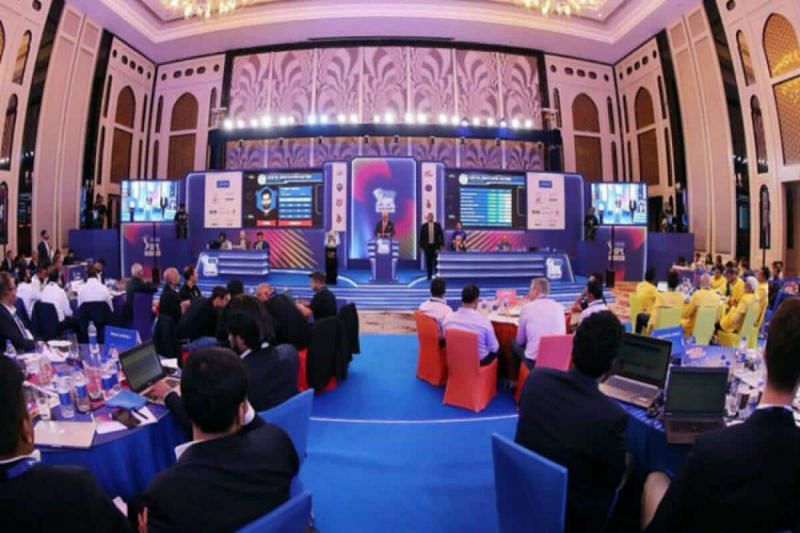 Latest insider reports are of the opinion that the BCCI is likely to go ahead with the mega auction as planned. The biggest talking point of the 2021 auction is the possibility of a new ninth team joining in.

What Would be The 9th IPL Team?

Reports suggest that the 9th IPL team is to be from Ahmedabad which will have Sardar Vallabbhai Patel Stadium as their home ground.

While nothing is confirmed yet, some reports stated that Adani Group, under Gautam Adani, could be among the front-runners. However, there has been no official update on the same.

Gujarat was earlier represented by the team Gujarat Lions in the IPL, replacing the then suspended Chennai Super Kings. But, the franchise was in existence for two years only before CSK came back into the league.

What is the IPL Mega Auction?

Mega-Auction will only give the franchises to retain as many 3 players. Also, they can use their right to match card with 2 more players. This way they will have to build their teams from almost scratch.

While this is what usually happens in this type of auction, there is no clarity over the retention policy yet for the IPL 2021 mega auction.