Rajasthan Royals is one team that has not been in the best of the forms when it comes to the Indian Premiere League (IPL). The team had a even more drastic season last year in the UAE. The winners of the Inaugural edition of the league

However, the Men in Pink would like to turn things around in the IPL 2021 which is scheduled to happen this summer in India.

Rajasthan is one team that never had the biggest stars in the team but rather they thrived on the youngsters. However, after not seeing any success the in all these years, the franchise has taken some strong decisions to frame a strong playing squad.

Before the auction, they released their former skipper Steve Smith and replaced him with their long-serving batsman Sanju Samson. Smith had failed to impress with the bat as well as his captaincy in IPL 2020. Talking about the squad, Rajasthan Royals retained a total of 16 players and traded experienced batsman Robin Uthappa to Chennai Super Kings. 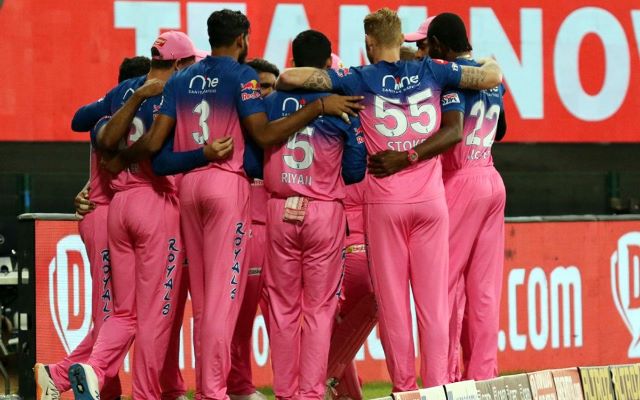 The most enthralling addition to the team of Rajasthan Royals was surely the South-African all-rounder Chris Morris for a whopping amount of Rs 16.25 Crores. This was the most expensive purchase in the history of IPL auctions.