Punjab Kings, earlier known as the Kings XI Punjab are yet to win a trophy in the Indian Premiere League (IPL). However, the men in red now, are looking to turn things over as they ended up being the biggest spenders in the IPL 2021 Auction held in Bangalore a few days back.

Before the auctions, Punjab had already retained some superb batsmen like KL Rahul, Chris Gayle, Mandeep Singh and Mayank Agarwal. 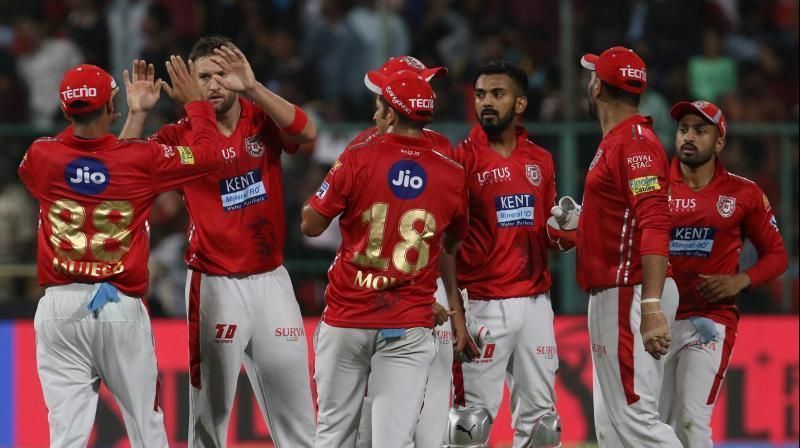 Going in with a purse of Rs 50 Crores, the franchise spent big on the two Australian pacemen they acquired in an intense bidding. Jhye Richardson, who had a blast of a season for Perth Scorchers was the biggest buy, going for a whopping Rs 14 Crores. The second one was Riley Meredith who was bought by the Kings for a sum of 8 Crores.

World number one T20I batsman Dawid Malan joined the Mohali-based franchise at this year’s auction. Surprisingly, the Punjab Kings were the only bidders for Malan as they signed him for ₹1 crore. Punjab also went for uncapped batsman Shahrukh Khan to strengthen their batting unit. Moises Henriques and Fabian Allen were other notable additions.

Domestic cricketer Jalaj Saxena was brought in with a contract worth ₹30 lakh from PBKS. Utkarsh Singh and Saurabh Kumar completed the Punjab Kings’ 25-man squad.