The Indian team is to host a limited over series against the West Indies which will commence on 6th of February. The series will comprise 3 ODIS and 3 T20 Internationals.

According to some reports, the Board of Control for Cricket in India (BCCI) has put up a proposal to host the entire limited-overs series in Kolkata and Ahmedabad. This decision was taken by the BCCI keeping in mind the rising Covid-19 cases in the nation.

The 6 matches were initially scheduled to be held in 6 venues namely Jaipur, Ahmedabad, Kolkata, Thiruvananthapuram, Vishakhapatnam, and Cuttack. But now, the number of venues are slated to be reduced to just two mentioned above. 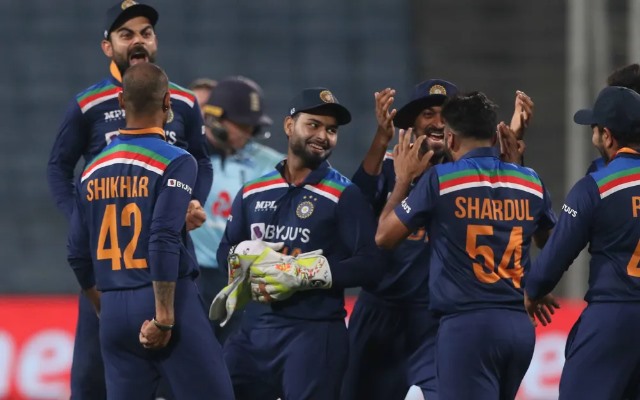 It has been known the West Indies do not have any issue if the matches are played in fewer venues.

Team India is currently involved in a three-match ODI series against South Africa.

The team under KL Rahul have 2 more ODIs left and that will complete the tour.