After winning the home Test series against New Zealand, Team India is all set to tour South Africa for a long winter. The very important tour of South Africa will be having three Tests and as many ODIs in December-January.

The selectors panel led by Chetan Sharma have a lot of things to think about regarding the series as a lot of speculations and noise is going on among the fans out there.

The biggest speculation that is being made is obviously the change in ODI captaincy from Virat Kohli to Rohit Sharma. Although no official statement has arrives as of yet, but the issue sure is a big one. The inclusion of Ajinkya Rahane in the squad also remains a mystery. 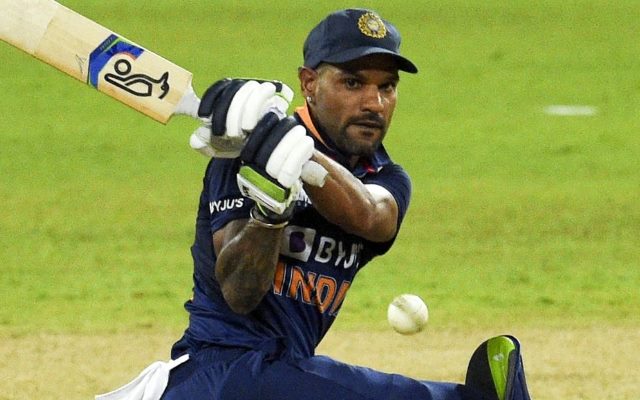 According to a recent report, it has been found that opener Shikhar Dhawan is  all set to return to the India squad for the three one-dayers. Despite him being in his late 30s, the Delhi batter has been a top-notch ODI player for quite some time now.

Coming to the Test side, a report by TOI pointed out that Ajinkya Rahane and Cheteshwar Pujara will be retaining their places in the Indian side. The selectors want to give these Test veterans some more time. However, owing to Rahane’s poor form in the recent past, it is very unlikely that India’s vice-captain in the longest format of the game would feature in the playing XI.