In some breaking news coming in, BCCI has announced that ace Indian fast bowler Jasprit Bumrah will miss out the 4th and the final test against England and he is released from the squad for the same.

The Board of Control for Cricket in India (BCCI) has also sited that the fast bowler has been rested for some personal reasons.

The BCCI also announced a 17-man squad for the final Test against England. The series decider takes place in Ahmedabad from March 4, with India currently leading the series 2-1. 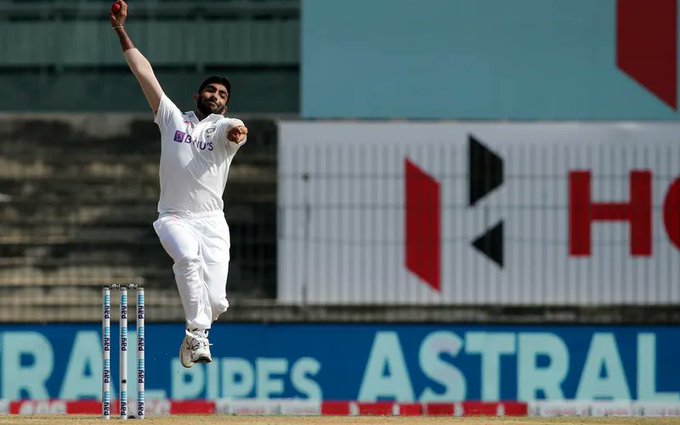 “I Lost 7-8 Kgs in The Lockdown” – Ravichandran Ashwin

Jasprit Bumrah’s release from the Test squad was confirmed on Saturday, with the BCCI issuing a press release for the same. The board revealed that the fast bowler had made a request for his release.

Jasprit Bumrah made a request to BCCI to be released from India’s squad ahead of the fourth Test owing to personal reasons.

The absence of Jasprit Bumrah will make space for fast bowlers like Umesh Yadav or Md. Siraj in the squad. Obviously, the pace bowling attack would be lead for India by experienced campaigner Ishant Sharma.

It is notable that Bumrah is also not the part of the 5 match T-20 series to held next against England. So, the paceman is going to miss some international cricket before coming back into action with the IPL.