Day 5 of The 3rd test match between India and Australia witnessed some great character by the Indian Team. A match what one seemed like a completely one-sided affair with the Australian bowlers firing great performances was turned into a draw.

With 5 wickets down for 272 and all the main batsman sitting in pavilion, it seemed really difficult for India to avoid a loss. That’s what everyone thought.

However, R Ashwin and Hanuma Vihari were planning to do something different. They braved through everything that came their way. Top Class Bowling, fiery blows, tough sledging from the Australian team and even multiple injuries could not stop the duo from engineering a draw from what seemed a very probable loss. 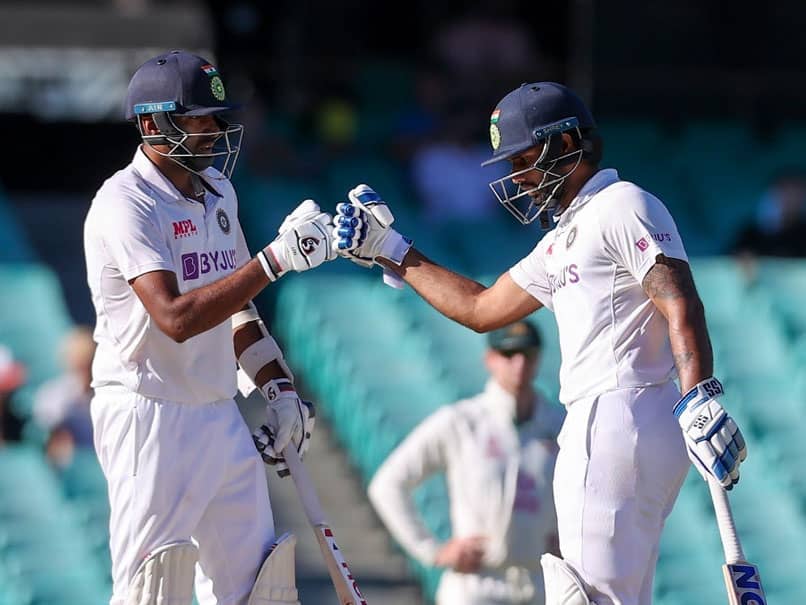 The openers looked with both of them getting a good start and Rohit even getting a half century. Then came the ever dependable Pujara who stood strong like a wall till about tea. To partner with him, Rishab Pant played an aggressive innings clearly going for a win. The young lad fell for 97 runs for what could have been an amazing hundred.

Pujara too could not stay for long after Pant’s departure. He got bowled by a lovely delivery by Hazlewood for 77.

Now, with more than 40 overs to survive, Ashwin cam in to bat along with Hanuma Vihari. Of course, Jadeja could not bat because of an injury. So, Australia just needed 4 wickets to win and that too of the tail enders.

Hanuma Vihari showed great patience and character in his game. Senior sports journalist Boria Majumdar reported that the youngster was on high doses of painkillers but still did not leave the ground.

Breaking @RishabhPant17 and @Hanumavihari were both on very very heavy dosage of pain killers right through. Battled serious pain. Each time someone came out when Hanuma was batting it was with more pain killers. These two young men have really earned the respect of everyone.

Imagine playing with such baffling pain, doubts of his future in the team and the pressure of the very moment. He can proudly flaunt that this innings of his was as good as a century. He along with Ravi Ashwin stood in the middle for 259 balls blocking every ball that came in his way, no matter how good it was.

Ashwin has yet again proved why he is an absolute Test legend for India. How important has he been in this series when everyone doubted his place in an overseas affair.

From taking important wickets in crucial moments to saving the match with his bat, the man has not failed to impress.

A match where everything happened but no one won.  SUCH IS THE BEAUTY OF TEST CRICKET.