INFO: 5th warm-up match of World Cup 2019 will be played between Pakistan and Bangladesh. Team Pakistan is at receiving end since last few months. they have lost the series against Australia and England a warm-up match again Afghanistan. on another side team, Bangladesh is having the best time of their history they have won 9 series in last year and a half so it will be great to see who will win today’s match. 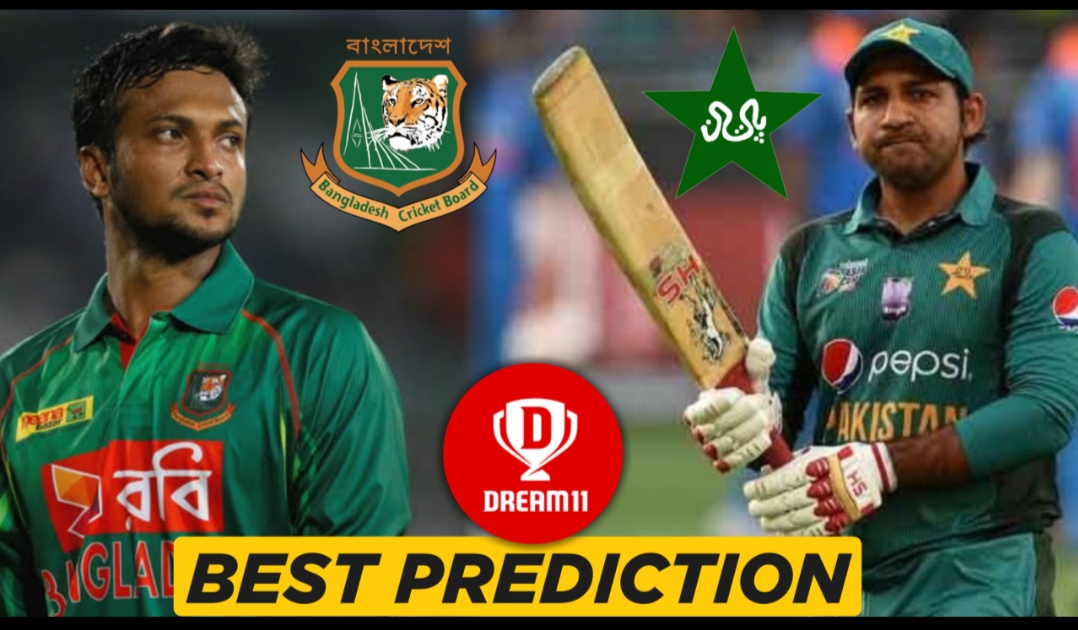 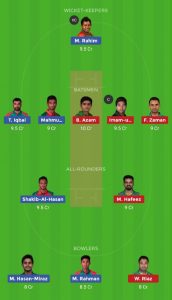 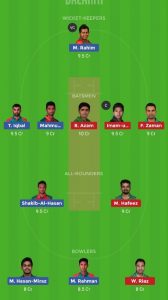 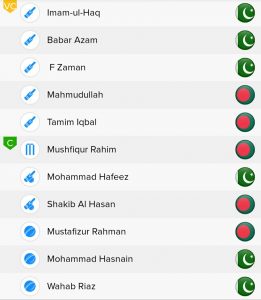 While selecting your team, consider the points and make your own decision and make sure to edit the team if there is some change after the toss when playing xi is announced. So, taking the help from above post make PAK vs BAN Dream11 Team