Former Indian spin-bowler Harbhajan Singh has said that he has had no problems with the former Indian skipper MS Dhoni throughout his career and in fact, they were pretty good friends according to him.

Th Turbanator also added that it were the Selectors of the Indian cricket team back them who did not let the players to be united and also did not showed the kind of support they needed.

“What was the point of bringing in new guys when the greats were still around and delivering? I once confronted the selectors on this and their reply was ‘it wasn’t in their hands’ and then I asked why they are the selectors, then.” 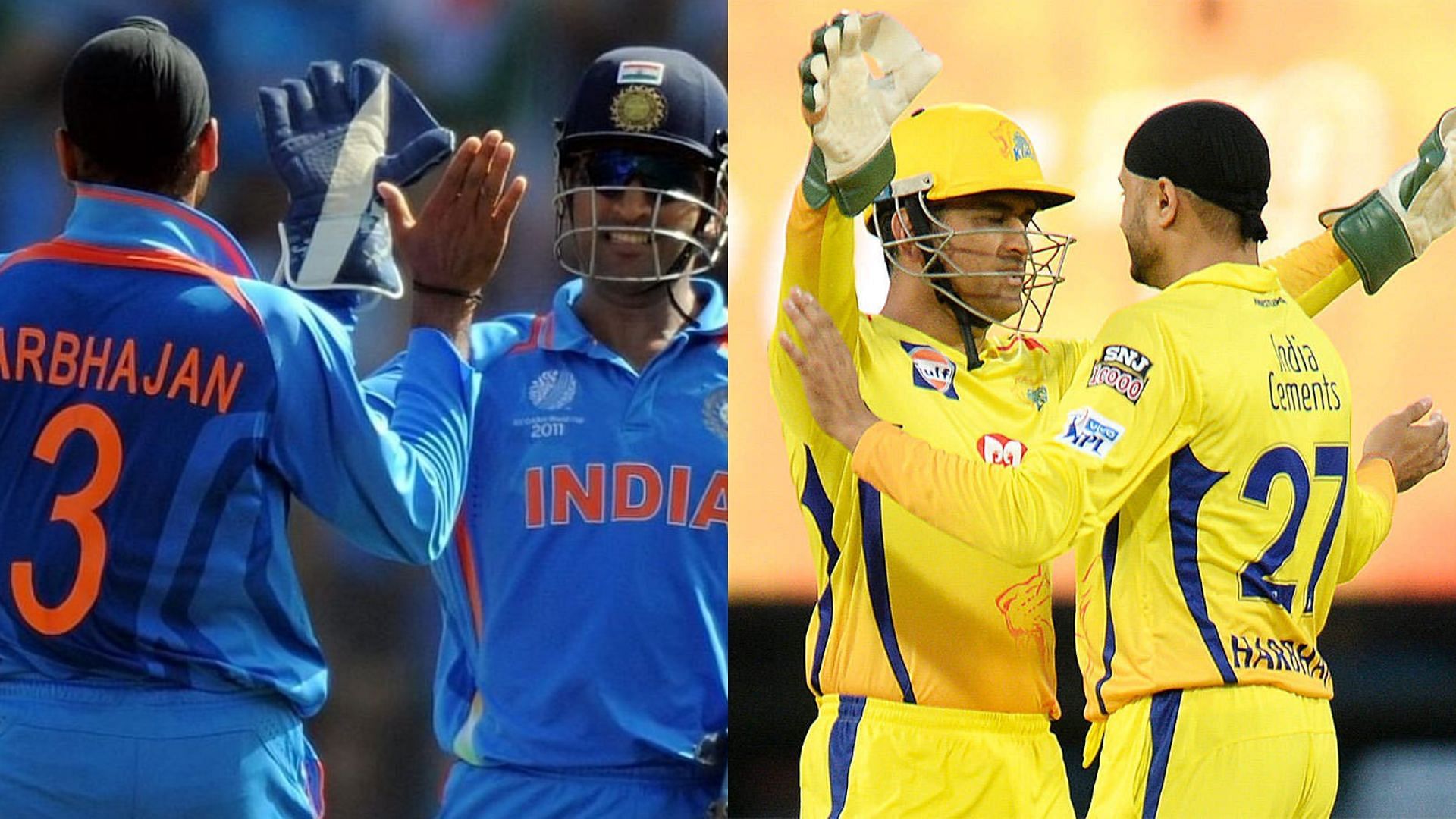 Here is what Harbhajan Singh had to say about his retirement:

“See, everyone interprets a quote differently. I just wanted to convey that a lot of things could have been better post 2012. (Virender) Sehwag, me, Yuvraj (Singh), (Gautam) Gambhir could have retired while playing for India since all of us were active in the IPL as well. It’s ironic that the champions of the 2011 (ODI World Cup) never played together again! Why? Only a few of them played in the 2015 World Cup, why?”