Chennai Super Kings CEO Kasi Vishwanathan is confident that this year is not going to be the career ending one for CSK skipper MS Dhoni. While many are of the opinion that the legend can say good bye to the game after the IPL 2021 that will be starting from 9th of April, Kasi believes in the contrary.

MS Dhoni experienced his worst IPL season ever last year, scoring only 200 runs in 14 games of the IPL 2020 – his lowest total in a single edition of the tournament. Rumblings about his retirement from the league were the talk of the town at that point in time. 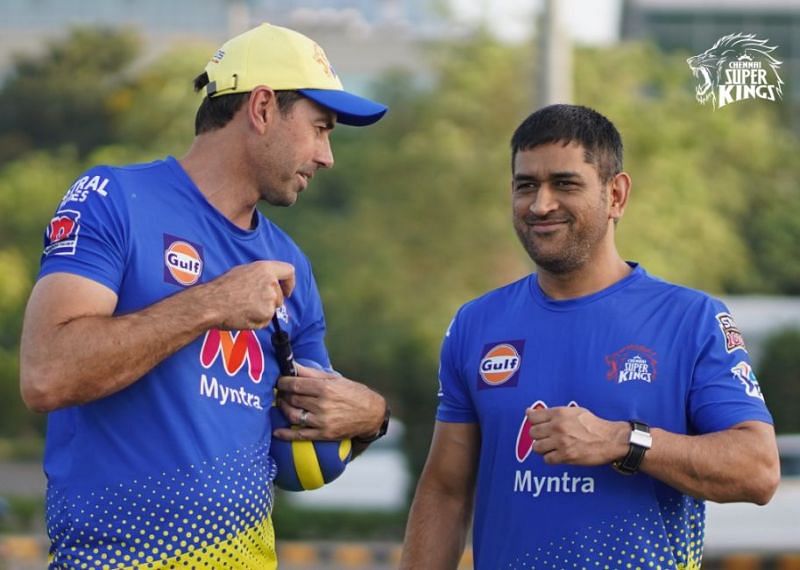 But the CSK captain denied all those hearsays with his famous one-liner – ‘definitely not’ – before the team’s last league game.

Kasi Vishwanathan maintained that it is his personal opinion that MS Dhoni will continue to play in the IPL. He further added that they aren’t looking at any alternatives as of now.

“See, I don’t think it is going to be his final year. This is my personal view and I don’t think we are looking at anybody now,” he was quoted as saying by The Indian Express.

The Chennai Super Kings failed to make it to the playoffs for the first time in the tournament’s history in IPL 2020. Addressing what went wrong last year, here is what the CSK boss Kasi Vishwanathan said:

“Normally, what we do is, we have a process set before we start a tournament. So we did the process for last year’s tournament also. It so happened that we missed some of our best players, and a couple of them got infected by Covid. Those (the situation) were beyond our reach.”

Now the team is in good shape- Kasi Vishwanatahan

When asked if MS Dhoni gave the team a pep talk ahead of this season, Kasi denied the same and mentioned that the team believes in their process and hopes that the results will come their way if they get the basics right.

“Now the team is in good shape. The process has been good. They have been having practice sessions for the last 15-20 days. And we believe in our process. The captain (MS Dhoni) is very clear – you should do the process properly, and if the process is fine, the results will come,” he concluded.