Dravid has done exceptionally well as the coach of the Under-19 Indian team and the India-A team and is expected to do the same with the Senior men’s team as well. 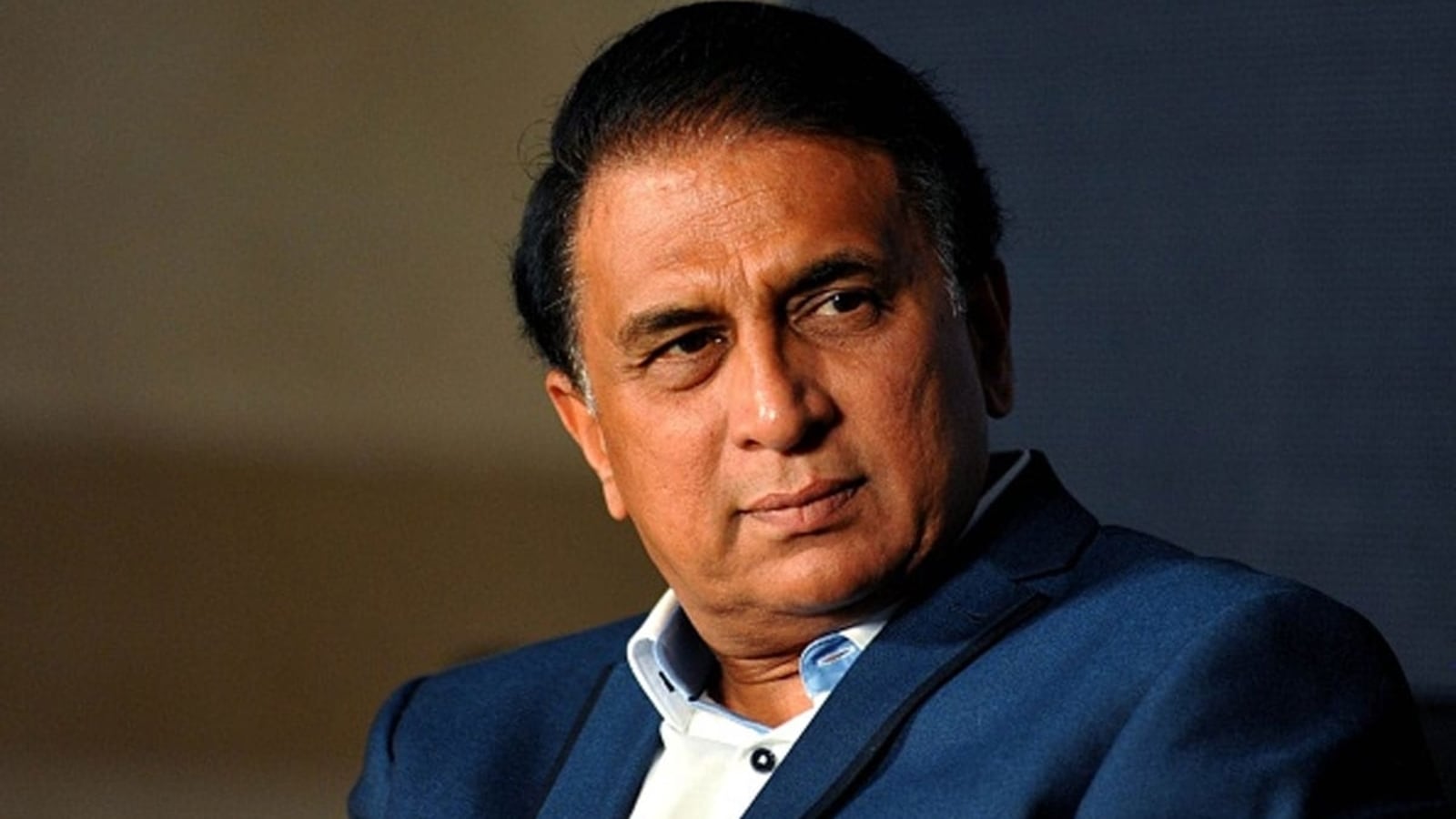 “Without a doubt. I don’t think anyone else even needs to apply anymore. The way he has handled the Under-19 team, given them direction, the manner in which he has worked at the NCA, it just shows his capability… not only inside the ground but out of it as well. He is good at administrative duties too; he has that capability. And that is why I think him applying for the post is just a formality.” – Said Gavaskar

Dravid is currently working as the Director of the National Cricket Academy in Bengaluru. He was recently appointed as the interim head coach for the Sri Lanka series with Ravi Shastri busy with the Test team in England.