The Mumbai police had been investigating several handles as Virat Kohli and Anushka Sharma are residents of the city. Hyderabad Man Arrested. 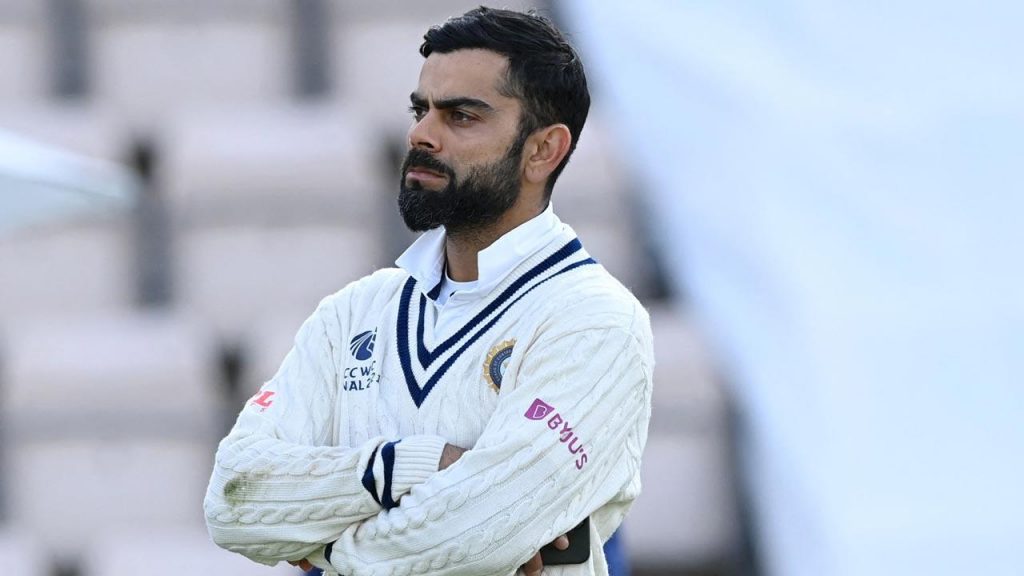