Hardik Pandya is a week known name in Indian cricket team after 2016. He has been one of best performers in the Indian cricket team. He gained a lot of name and fame in a very less time span. Coming from a middle class family, he along with his brother Krunal Pandya, worked very hard to get to this place. Today we will discuss about some important details of Hardik Pandya’s life, including his family, girlfriends, wife, children, hobbies and much more. 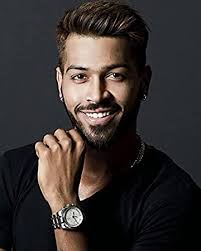 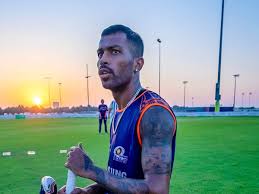 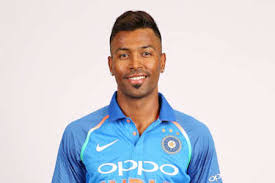 Despite the controversy, Hardik is a good Homan being. He apologized for his comments and remarks. But if we talk about his cricket, he is just fantastic. He contributed in India’s victory in many matches and series. He is a true Rockstar of cricket.