We all witnessed Hanuma Vihari’s heroics in the 3rd test match of the ongoing Border-Gavaskar Trophy between India and Australia. He along with R Ashwin saved India from a very probable loss. The duo once again showed us what Test cricket means in the truest sense.

However, some people did not see it in a positive way. One of them is BJP politician Babul Supriyo who thought Hanuma’s innings was an extremely slow one and also that he ‘murdered cricket’ and India’s chances of winning the match.

One important point here is that Vihari had suffered a hamstring injury while batting and was finding it even difficult to even walk without limping. Thus, the batsman was widely lauded by many veteran cricketers, cricket analysts and pundits along with fans from all across the globe for his determination and dedication towards his team. 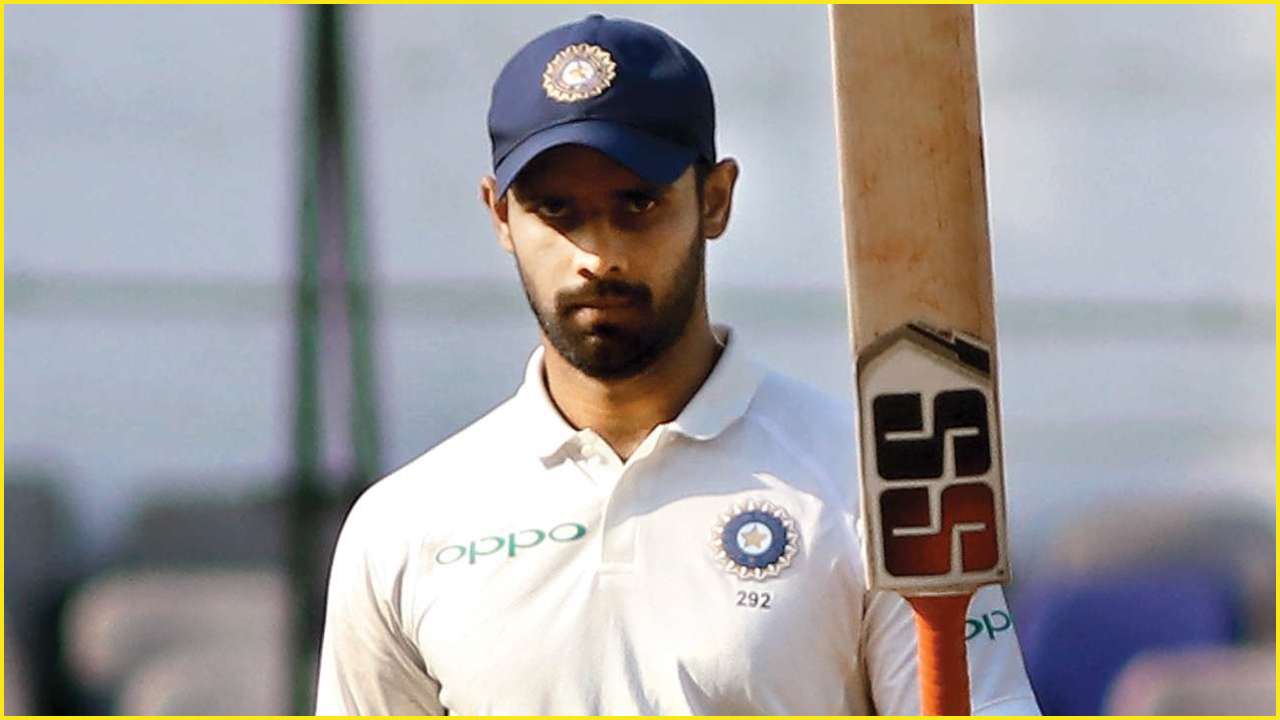 Member of Parliament Babul Supriyo went on to Twitter to express his views on Vihari’s innings. Here is what the MP and singer wrote:

“Playing 109 balls to score 7! That is atrocious to say the least•Hanuma Bihari has not only killed any Chance for India to achieve a historic win but has also murdered Cricket.. not keeping win an option, even if remotely, is criminal. PS: I know that I know nothing abt cricket.”

Babul himself wrote that he knows nothing about cricket and it was pretty clear from his tweet too.  So, it was obvious that fans would go and criticize Babul for his words.

Hanuma also took note of this tweet by Supriyo two days later and his reaction won many hearts on the internet. Though the politician had said offending words about the batsman, Vihari just corrected Supriyo for writing his name incorrectly. The MP had written the cricketer’s name as ‘Bihari’ instead of ‘Vihari.’

https://twitter.com/Hanumavihari/status/1349285961994182662?s=20
About Gajanand Baheti 349 Articles
I am a big-time cricket fan and love to write about it. Other than writing and cricket, a good cup of coffee is what I enjoy the most!