It is a known fact now that newly appointed Test Vice-captain of India, Rohit Sharma will be missing out on playing the test series in South Africa due to a hamstring injury. The BCCI has announced batsman Priyank Panchal as his recement for the 3 tests.

Former Indian cricketer Gautam Gambhir feels that Rohit missing out on playing the test series will be a disadvantage for the Indian team as he has been an absolute game changer in the last test series he played against England. The 34-year-old Rohit was the highest run-scorer in the series for India, having scored 368 runs from four matches at an average of 52.57.  The opener also hit his 1st century outside India.

“It’s a big blow for India and the way he batted in England, he would have like to go, South Africa, as he wouldn’t want to miss a Test while being in good form. He was just appointed as a vice-captain so it’s a massive blow,” Gambhir was quoted as saying on NDTV. 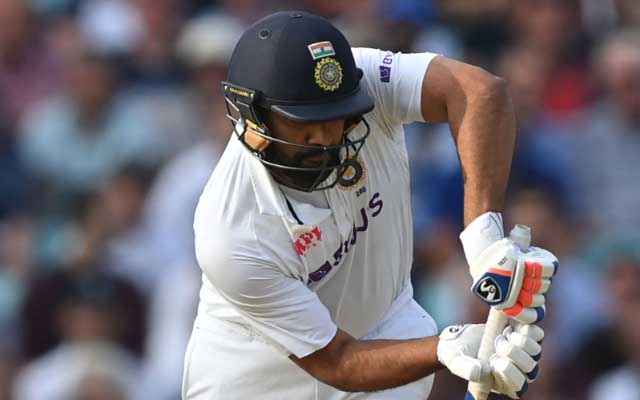 Rohit’s absence will force Virat Kohli to play with the opening pair of Mayank Agarwal and Shubman Gill for the Boxing Day Test at the SuperSport Park in Centurion. The next two matches will be taking place at Johannesburg and Cape Town respectively.