Many fans of Indian cricket when they came to know that R Ashwin was not included in the 2nd Test match in Lord’s. Having known that the pitch there assists the slow bowlers after the 3rd day, most of us were expecting an experienced player like Ashwin to be in the eleven in place of Shardul Thakur.

Well, Shardul Thakur did go out of the team, but the player who replaced him was Ishant Sharma and not Ashwin. The interesting part here is that the decision also proved out to be beneficial for India as the pacers were the main constructors of India’s win at Lord’s.

The off-spinner had full knowledge of what was going on on social media regarding his exclusion from the team. So, he decided to address this on his YouTube show, ‘Kutti Story’, with the Indian fielding coach R Sridhar. 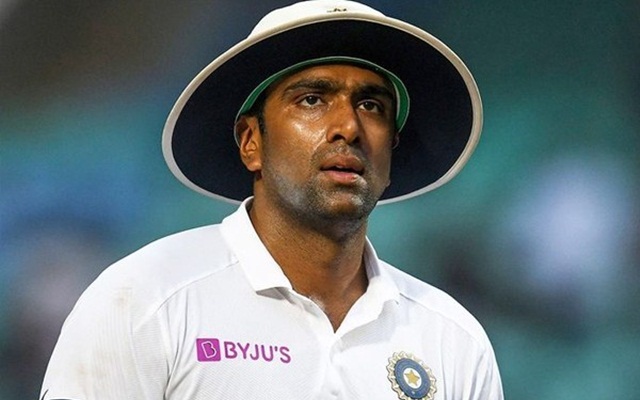 Ashwin disclosed that he was likely to play in the Lord’s Test and he was definitely part of the 12 as also mentioned by Virat Kohli at the Toss. The weather seemed dry and the conditions also appeared to be warm ahead of the start of the game. However after it rained in the morning, the Indian team decided to play four bowlers and not Ashwin.

“The funny thing was, before the match, they were like, ‘There’s a heatwave. You please be ready mate. You might play.’ Upon coming to breakfast in the morning, rains started lashing out. I asked, ‘Won’t you tell about heatwave after it came? Why gave me hope only for it to end in disappointment!’,” Ashwin said.

It would be interesting to see if Ashwin plays in the 3rd Test that is to be played at Headingly from 25th of August. The spinner is ranked No. 2 in the world and is regarded as one of the best all-rounders to be playing currently.