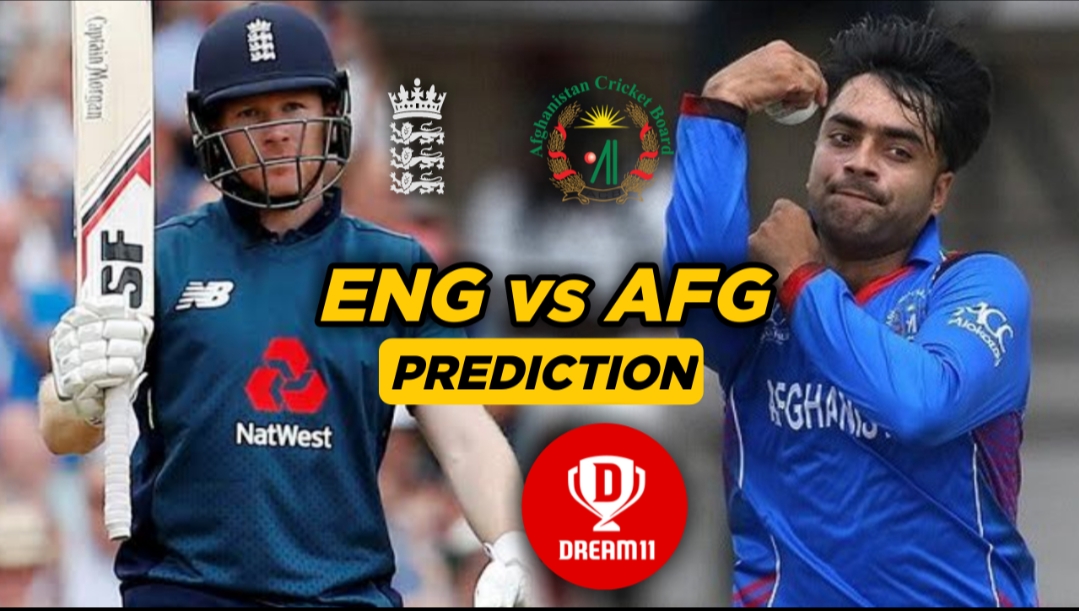 ICC World Cup Warm up match will be played between England and Afganistan.. Both of teams will try to check their bench strength. Englost their last warmup match aganist australia and will look to win this one and start world cup with a win while Afganistan will try to win this match too as they defeated pakistan in previous warmup match.

19℃, high Humidity, Winds up to 18 km/hr. The temperature will decrease by 3-4℃ as the match progresses.

England vs Afghanistan Head to Head Record in World Cup

Most runs for Afghanistan: 30 (Shafiqullah)

Most wickets for England: 2 (Chris Jordan)

Most wickets for Afghanistan: 1 (Hamid Hassan)

Most catches for England: 2 (Jos Buttler and Joe Root)

Most catches for Afghanistan: 1 (Afsar Zazai)

England and Afghanistan have played a total of one ODI till date. In what was the 38th match of the ICC Cricket World Cup 2019, England had defeated Afghanistan by 9 wickets (D/L Method) at Sydney.

After England captain Eoin Morgan won the toss and put Afghanistan in to bat, they scored 111/7 in 36.2 before persistent rain ended their innings. A disciplined bowling effort saw Man of the Match Chris Jordan and all-rounder Ravi Bopara pick a couple of wickets each. The trio of Stuart Broad, James Anderson and James Tredwell also dismissed a batsman each. Chasing 101 runs in 25 overs, England thrived due to Alex Hales (37) and Ian Bell’s (52*) 83-run opening partnership. England eventually sealed the chase in the 19th over. 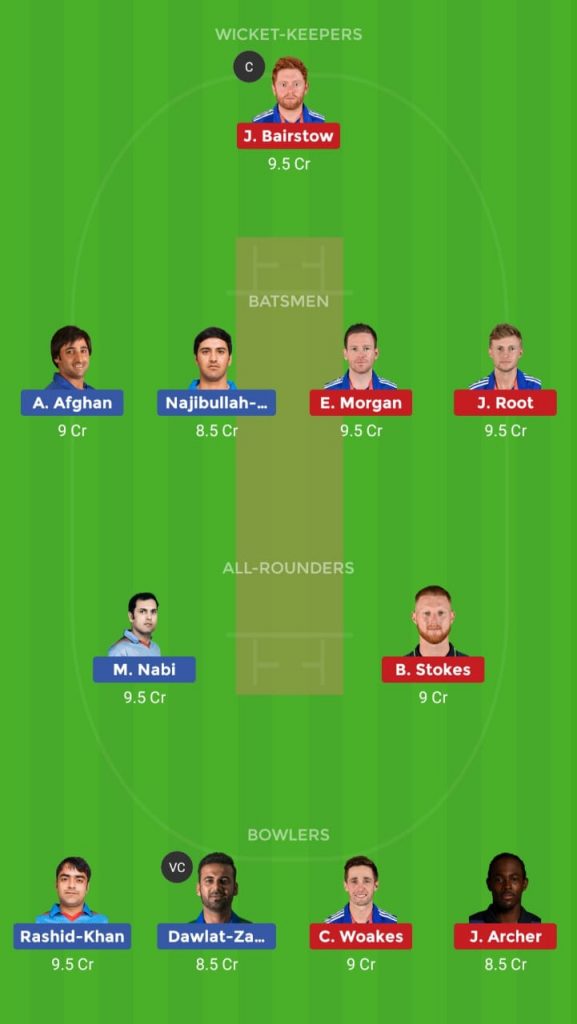