Pre Info: The 35th match will be played between Cumilla Warriors vs Sylhet Thunder in Shere Bangla National Stadium, Dhaka. Sylhet Thunder played his last match against Rangpur Rangers where they lost the match by 7 wickets. Mohammad Mithun (wk),  Sherfane Rutherford, and Mosaddek Hossain (c) are the best performer of the match. On the other side, Cumilla Warriors played his last match against where they won the match by 3 wickets. Dawid Malan (c), Stiaan van Zyl, and Robiul Islam are the best performer of the match.

The 35th game of the Bangladesh Premier League 2019-20 will be played between Cumilla Warriors vs Sylhet Thunder.
The match starts on 07 January at 01.30 PM LOCAL Time. 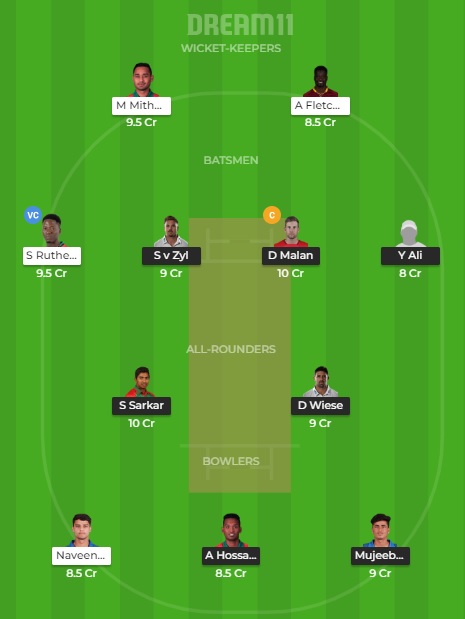 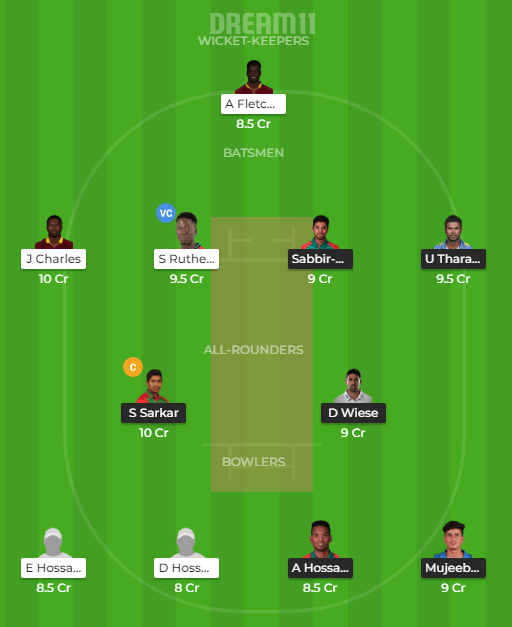 NOTE:
While selecting your team, consider the points and make your own decision and make sure to edit the team if there is some change after the toss when playing xi is announced. So, taking help from the above post make CUW vs SYL Dream11 Team Prediction.