Chennai Super Kings is one of the most popular teams in the IPL. Chennai super kings owned by India cement, The Team is lead by India’s most successful caption MS Dhoni, Which is the best Caption in India and also the best player. Chennai Super Kings Represents Chennai, Tamil Nadu which is the most famous state for technology in India. The team was founded in 2008 and they won a total of 3 seasons of IPL since 2008. Chennai super kings is banned for 2 years due to betting case in 2013. 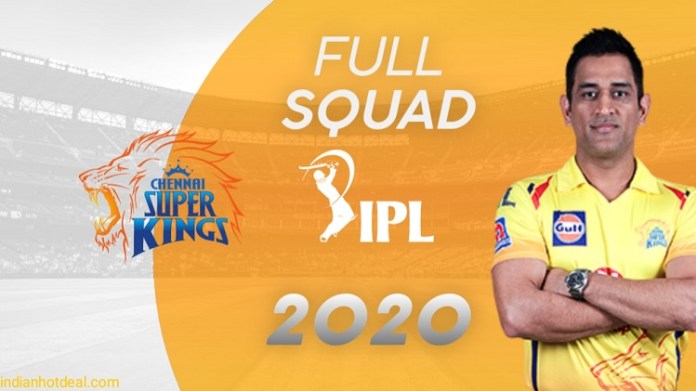 Being the Indian captain, he is continuing his captaincy in IPL for Chennai super kings. He is known for his batting style and wicket- keeping. He has scored 4432 runs in 190 matches in IPL.

He played 147 matches and scored 3300 runs till now in his IPL career.

Josh Reginald Hazlewood is an Australian international cricketer. He is a tall pace bowler known for his accuracy and has been compared to former Australian paceman Glenn McGrath.

Some Of The Internation & Newly Joined Players Of CSK

Allrounders In The CSK Team

Bowlers In The Team