Former Zimbabwe has made some massive revelations saying that he conned and blackmailed to conduct spot fixing. He said that an Indian businessman fooled him into doping and then blackmailed him to fix some cricket matches.

Taylore revealed that this had a severe impact on his mental health and hence, he’s set to seek rehabilitation on January 25 to get his life on the right track.

The incident dates back to October 2019, when Zimbabwe cricketers were trapped in a financial crisis as the national board failed to pay them fees. In fact, the International Cricket Council (ICC) had banned suspended Zimbabwe after the country’s cricket board, Zimbabwe Cricket (ZC), was unable to keep out government’s interference with the board’s administration. Hence, dark clouds were looming over the players in the country.

It was at this point in time when an Indian “businessman” approached Taylor regarding sponsorships and the potential launch of a T20 competition in Zimbabwe. The cricketer was also given a hefty sum of INR USD$15 000 for his visit to India. 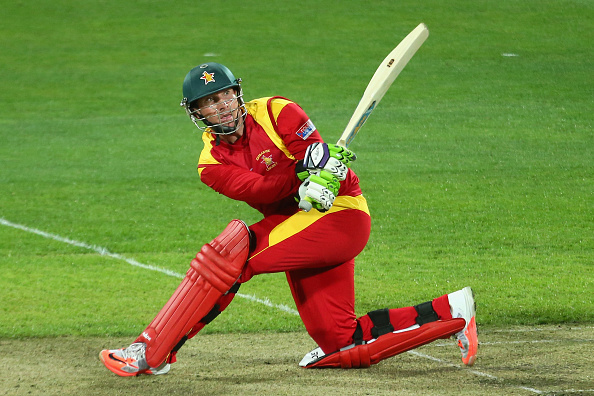 “I can’t deny I was a little wary. But the timing was such that we hadn’t been paid for 6 months by Zimbabwe cricket and it was questionable whether Zimbabwe would be able to continue playing in the international arena. So I made the journey. The discussions took place, as he had said, and on our last night in the hotel, the businessman and his colleagues took me for a celebratory dinner,” wrote Taylor in his statement.

“We had drinks and during the course of the evening they openly offered me cocaine, which they themselves engaged in, and I foolishly took the bait,” added Taylor.

“The following morning, the same men stormed into my hotel room and showed me a video taken of me the night before doing cocaine and told me that if I did not spot fix at international matches for them, the video would be released to the public,” he added. Although this whole incident put the cricketer in a terrible mental space, he claimed of not being involved in any sort of fixing.

Brendon also added that ICC will be imposing a multiple year ban on him and the official confirmation from the board is still pending.