Some great news coming in for all the Yuvraj Singh fans out there as reports say that the legendary all-rounder is all set to come back out of retirement to play some competitive cricket.

The match-winning performer is probable to make his appearance in the Syed Mushtaq Ali T20 tournament. He has been named in the list of 30 probable members for next month’s Syed Mushtaq T20 event. The power hitter bid adieu to the international level of cricket in the first half of June 2019 but has decided to be back for the domestic circuit at the request of the Punjab Cricket Association Secretary. 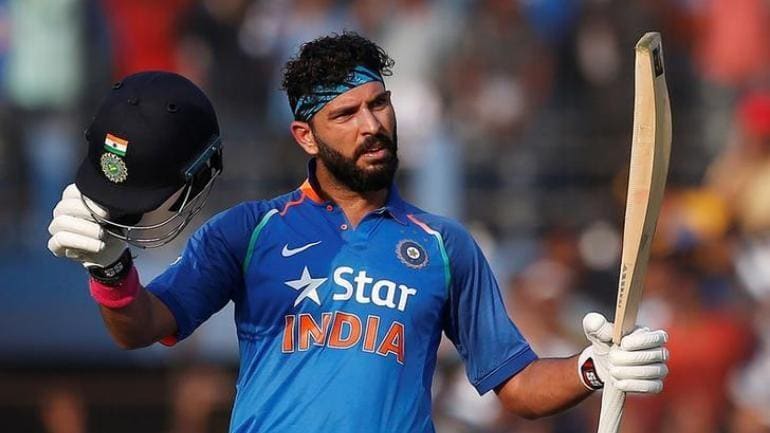 Puneet Bali, the Secretary of the Punjab Cricket Association, has approached him to resume playing for his home state. Yuvraj was an integral part of the Indian team in the 304 ODIs, 40 Tests, and 58 T20Is that he played. Of course, his run the 2011 ODI World Cup was something that would not be forgotten for a very very long time.

The southpaw has been training at PCA Stadium Mohali for quite some time now and also posted videos of his preparation on social media.

Is Dream 11 Getting Banned In India?

Punjab’s probable 30 for the tournament