Mumbai: The Indian Premier League (IPL) Media Rights for 2022 to 2027 has been sold for Rs ₹43,050 Crore (Digital and TV combined), reports claimed, adding that the television and digital broadcast rights have been won by two different companies. This is in line with the BCCI’s push for sharing the broadcast rights with multiple players in order to expand its reach. With the latest rounds of auctioning, IPL is set to earn over Rs 100 crore per match.

Sony Max IPL is back for the next 5 years. 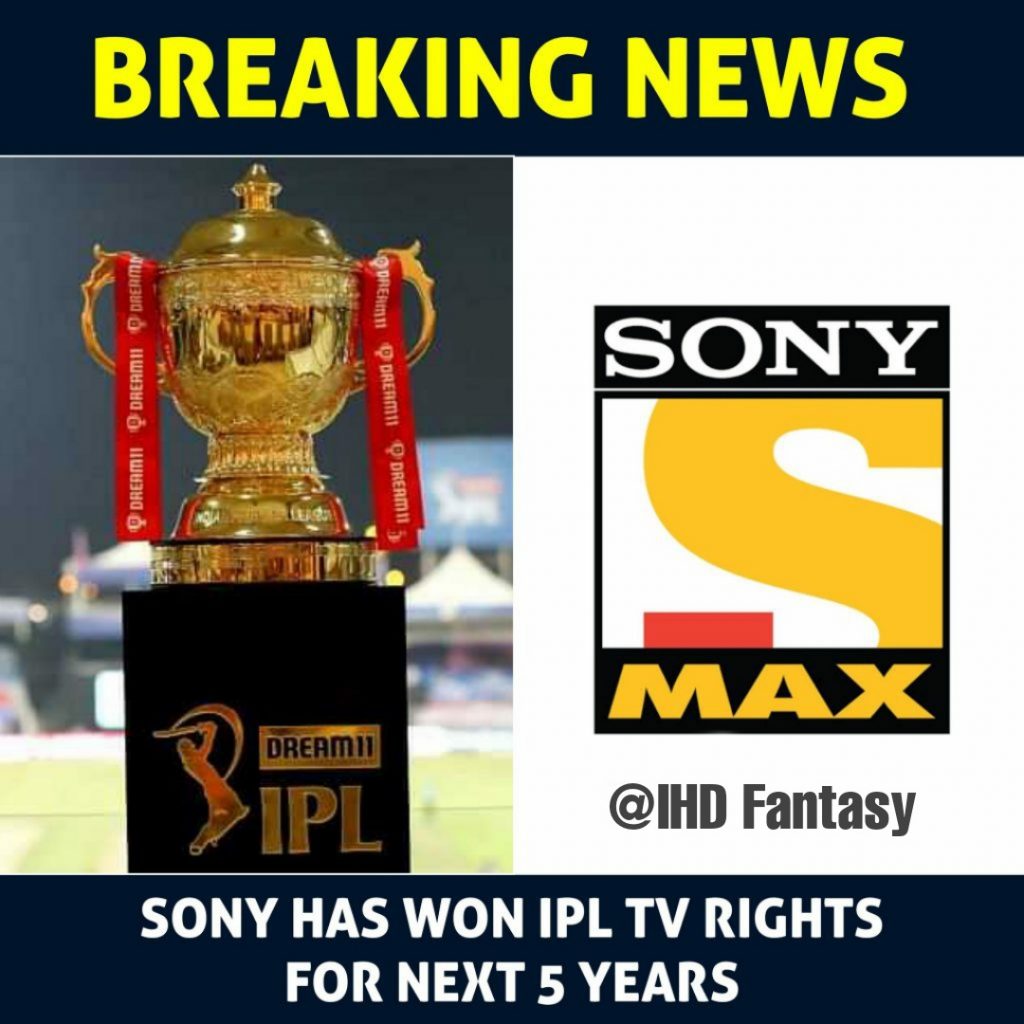 BCCI to do an official press conference in evening today or tomorrow to announce the IPL Broadcasting Rights Winners. #IPLMediaRights #IPL2023