The Board of Control for Cricket in India (BCCI) has asked the England and Wales Cricket Board (ECB) to prepone the India-England test series in order to get a larger window for conducting the remainder of the IPL 2021.

According to a report in ESPNcricinfo, the BCCI has called for the preponement of the series by some seven days. The request was made earlier a few days ago and the ECB has not replied to this yet.

The first Test between the India and the English team is all set to commence on August 4 at Trent Bridge. It will be followed by 4 Tests at Lord’s (August 12-16), Headingley (August 25-29), The Oval (September 2-6) and Old Trafford (September 10-14). The BCCI’s request involves starting each of the remaining Tests a week earlier.

As we all know, IPL 2021 had to be suspended mid-way through the season after the tournament bio-secure bubble was not followed properly in May. Multiple COVID-19 cases were reported inside the bubble, starting with players from the Kolkata Knight Riders, Delhi Capitals and the Chennai Super Kings on May 3.

Although the BCCI hasn’t announced an official date for the resumption of the tournament, some reports have stated that authorities are looking at potentially staging IPL 2021 just ahead of the T20 World Cup in mid-October. 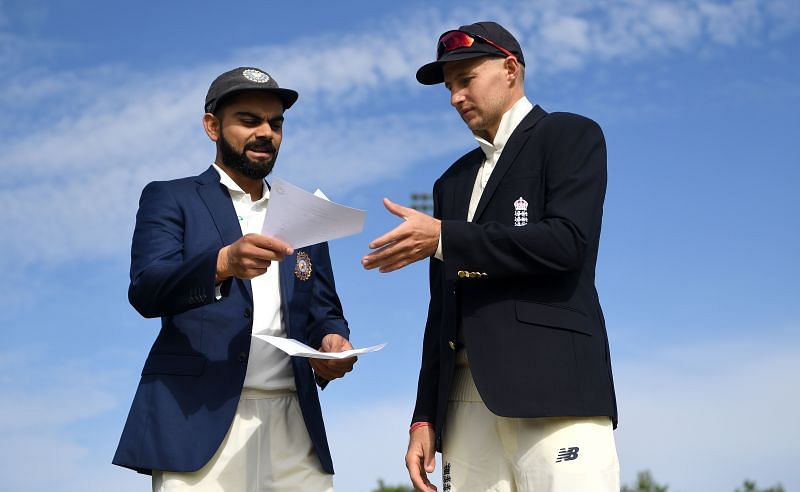 The BCCI authorities firmly believe they can conduct remaining 31 games if the England Tests conclude by September 7, which is a week earlier than the current schedule. BCCI also is prepared to conduct 2 matches in a day on a regular basis to make sure that the tournament is conducted successfully in the given time frame. Notably, the UK is also the most favourable contender to host the remainder of the cash-rich league.