BCCI President Sourav Ganguly has made it clear that the 14th edition of the Indian Premiere League (IPL) would be happening in April-May next year. As we all know about the pandemic that has hit the planet and in the light of all things happening, IPL too was shifted in the UAE.

This is the reason why IPL 2020 is happening in an unusual time and in a place that is not in India. However, BCCI boss Ganguly confirmed that the IPL 2021 would be happening in its normal time only. That is around April and May. He also acknowledged the fact BCCI does not have a great amount of time for the same. 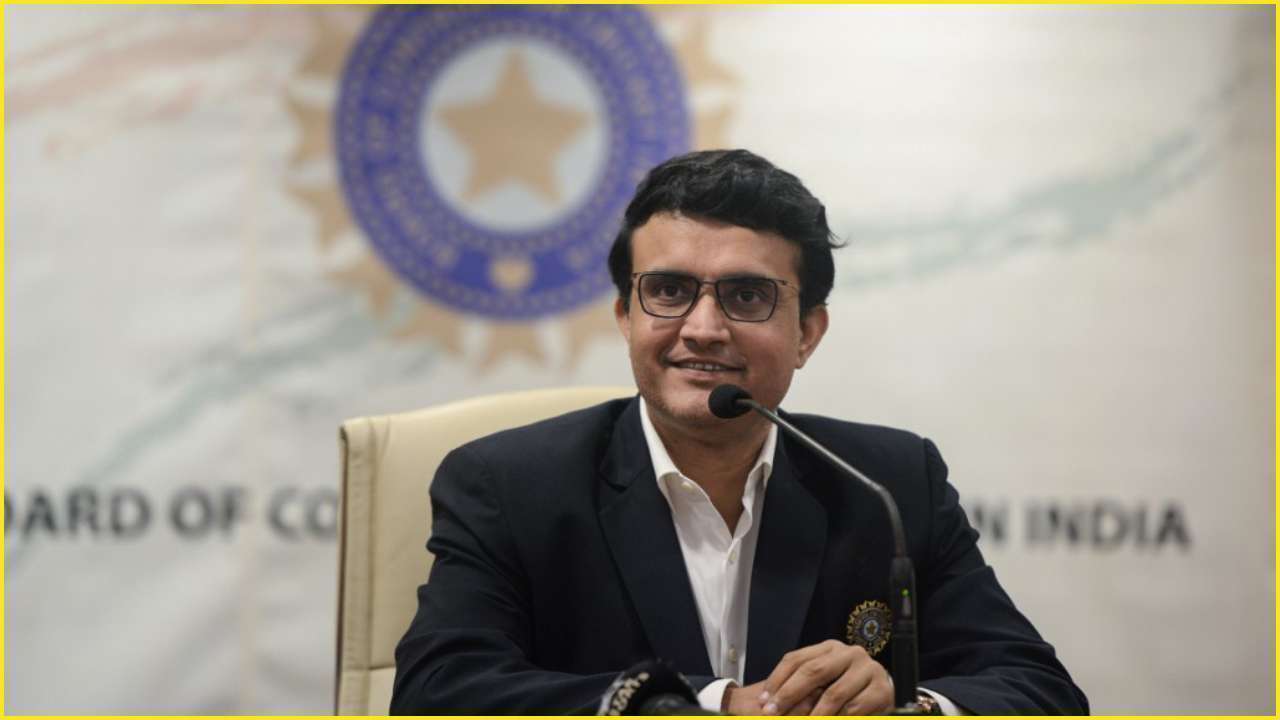 The former Indian skipper also hinted at the possibility of the competition taking place in India. Moreover, he has also confirmed that the England will also tour India and the bio-bubble will be created for the same to take place.

“Yeah, absolutely. April, May we’ll have another one [IPL 2021 season]. No, no it’s not true [the speculations]. The UAE was only for the IPL. Yeah, yeah. We will host England in India. We will host the domestic cricket in India. Ranji Trophy, we will create bio bubble and we will do it.

“We’ll be fine. ISL starting in November in Goa, we’ll be fine. The scare, that is not there anymore and the IPL has helped a lot. (have taken) 16 tests covid tests (laughs), so far being good,” Ganguly said while speaking to India Today.

So, one thing is clear with these statements from Sourav Ganguly. There is lot of cricket coming up for the fans to look forward too. Also, it is kind of necessary because of the positivity it brings in these tough times.

“Yeah absolutely, it’s the quality of cricket [in the IPL], it’s the madness about cricket in this country. It’s the fans who actually make it successful. And the competition. It’s the quality of player, you go around and see the leagues in the world and I respect them, but this is different [the IPL],” he concluded.