Another exciting event is all set to commence today, 5th of December for all the T20 cricket fans out there in the form of the Big Bash League, 2021-22.

This will be the 11th edition of the BBL and a total of 61 matches will be played among the eight teams who will be trying their hands for the Cup.

For the first match of the tournament defending champions Sydney Sixers will lock horns with the Melbourne Stars at the Sydney Cricket Ground (SCG) in the opening match of the tournament. Meanwhile, a total of 61 games are in schedule including league-stage games and the knock-out fixtures. Like the previous season, a total of eight sides will fight for the title and it would be interesting to see how the competition will develop. 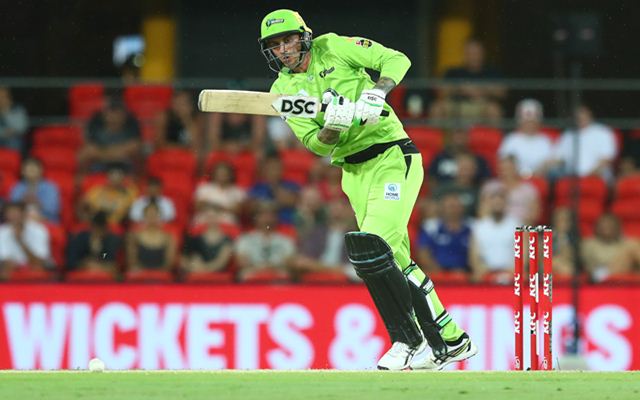 The top five team at the end of the league stage will advance to the qualifying round. The top two franchises will battle it out in the Qualifier with a place in the final at stakes. On the other hand, the fourth and fifth-placed teams will compete against each other in the Eliminator. While the loser will be out of the title race, the winner will advance to the Knock-Out, where the third-placed team is slotted by virtue.

The team which will win the Knock-Out will then compete with the loser of the Qualifier to determine the other finalist. Subsequently, the Final will be held on January 28 and a champion will be out.

The Big Bash League 2021-22 will be broadcasted live on Sony Six and Sony Six HD channels in India.

The live streaming of the Big Bash League 2021-22 will be available on Sony Sports Network’s official OTT platform SonyLIV.