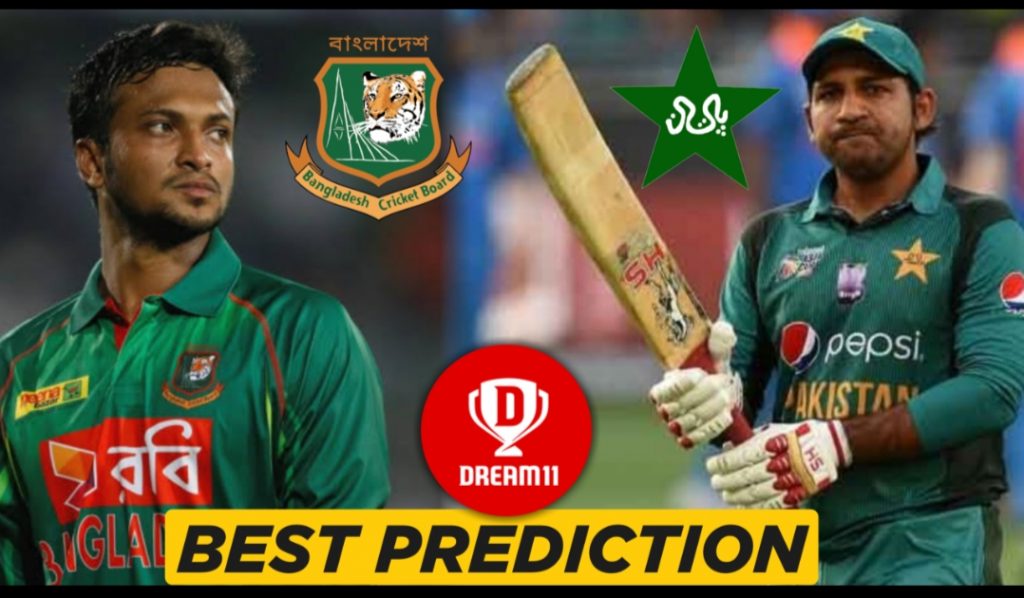 Pakistan has a lot to be concerned ahead of their 2nd warm-up game against Bangladesh due to their recent poor form in ODI cricket. The 2017 Champions Trophy winners have lost each of their last ten completed ODI matches and even went down against Afghanistan on Friday. They will be up against the Bangladesh side on Sunday whom they last defeated in a 50-overs match way back in 2014.

The 6th warmup game of the ICC World Cup 2019 will be played between Pakistan and Bangladesh at Sophia Gardens in Cardiff.

The Cardiff produced a bit of early swing in both the innings during the Sri Lanka-South Africa warm-up game.

Tamim Iqbal scored only 186 runs across seven ODI innings in 2019 at an average of 26.57. His ODI averages in 2017 and 2018 read 64.6 and 85.5 respectively. During the Tri-National ODI series, the opener scored two fifties and is expected to return to full flow by the start of the tournament.