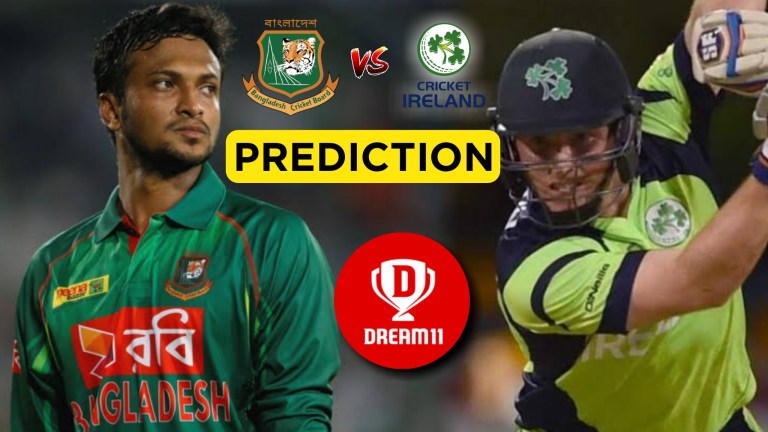 INFO: The 6th Match of the Ireland Tri-Nation Series will be played between Bangladesh and Ireland. Bangladesh has arguably been the most dominant team in the ongoing tri-nation ODI tournament. Bangladesh are through to the final after they defeated the Windies yesterday by five wickets. The Tigers are placed at the top of the points table with 10 points. Bangladesh is undefeated in this ongoing tri-series. Ireland will try to win this match and gain some momentum for the World Cup. Subscribe Our IHD Fantasy  Chanel To Get Regular Fantasy Update & Dream11 Teams

16℃, 52% Humidity, Winds up to 19 km/hr. There’s going to be a bit of cloud around but the forecast is of mostly clear weather. Should be another good day for batting.

The first two games of the tri-nation series were played at this particular venue. Windies made 381 in the opening match and that shows the batting-friendly nature of the pitch. The conditions will again be in favour of the batsmans and a high-scoring affair can be expected tomorrow.

BAN is a more balanced side than Ireland and has already won many matches. Bangladesh is a stronger side compared to Ireland. 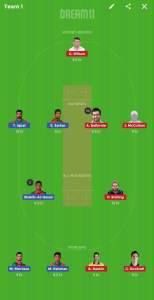 While selecting your team, consider the points and make your own decision and make sure to edit the team if there is some change after the toss when playing xi is announced. So, taking the help from above post make BAN vs IRE Dream11 Team.