Former Australian Test Cricket Skipper Tim Paine has announced an indefinite break from cricket with immediate effect. The reasons cited for the same are related to his mental health.

The 36-year-old has was circled in a controversy after his ‘sexting scandal’ with a female colleague from 2017 became public. Soon after, Paine renounced the captaincy of the Test team after which Pat Cummins took the responsibility.

Cummins was named as Paine’s deputy for the Ashes before being made the captain in the aftermath of Paine’s controversial occurring. Earlier, Paine was set to represent his state team, Tasmania, in the One-Day Cup ahead of the upcoming five-match Test series, starting December 8.

“Following discussions over the last 24 hours, Tim Paine has advised Cricket Tasmania that he will be taking a leave of absence from all forms of cricket for the foreseeable future. Cricket Tasmania will continue to support Tim and his family both professionally and personally over the summer,” Cricket Tasmania said in a statement, Cricbuzz reported. 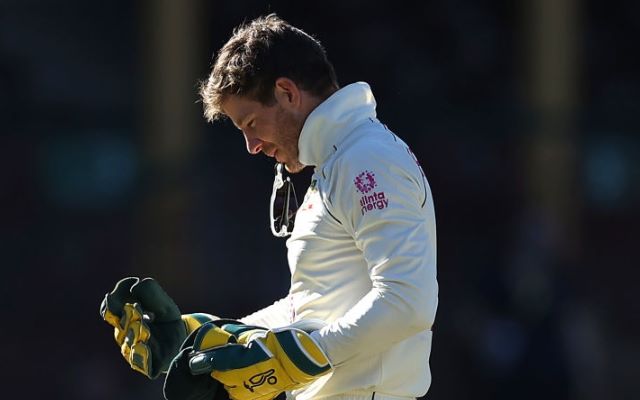 After these events. Cricket Australia Chief Executive Officer, Nick Hockley, has come forward to show support for Paine and the latter’s family during these tough times.

“We recognise that this is an incredibly difficult time for Tim and his family and are committed to supporting them. We respect and understand Tim’s decision to have a break at this time to focus on his and his family’s well-being,” Hockley said.