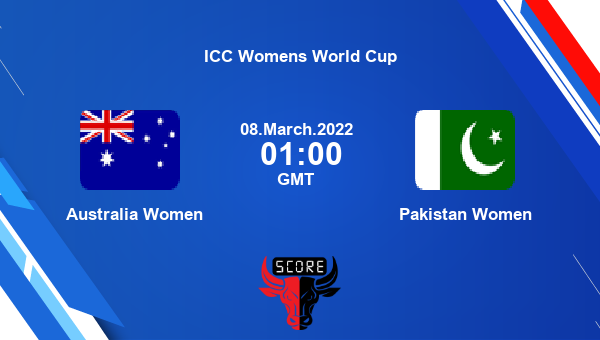 AUS-W vs PAK-W Dream11 Team Pre Info: The 6th match of ICC Women’s WC 2022 will be played between AUS-W vs PAK-W at the venue of Bay Oval, Mount Maunganui.

Australia won their first match of the tournament against England by 12 runs and are on 4th spot on points table. Now Australian team will look to win this match and to improve their position at points table.

On the other hand, Pakistan lost their first match if the tournament against India by 107 runs and they got restricted to just 137 runs while chasing 244. Now Pakistani team will look to win this match and open their account on points table.

The 6th match of the ICC Women’s WC 2022 will be played between AUS-W vs PAK-W at Bay Oval, Mount Maunganui.

AUS-W vs PAK-W Head to Head: 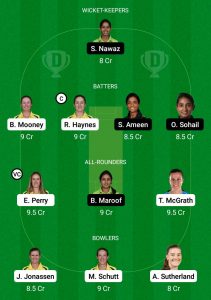 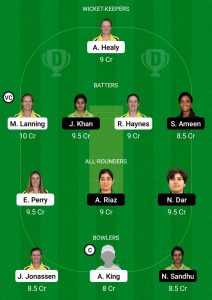 NOTE: While selecting your team, consider the points and make your own decision and make sure to edit the team if there is some change after the toss when playing xi is announced. So, taking help from the above post make AUS-W vs PAK-W Dream 11 Fantasy Team Prediction.