It is true that Nathan Lyon has 396 wickets which is a little more than Ashwin’s 377 wickets. in Test matches. However, Muralitharan thinks that Australian off-spinner has played much more matches to achieve these many wickets. Thus he finds Ashwin as a better bowler. 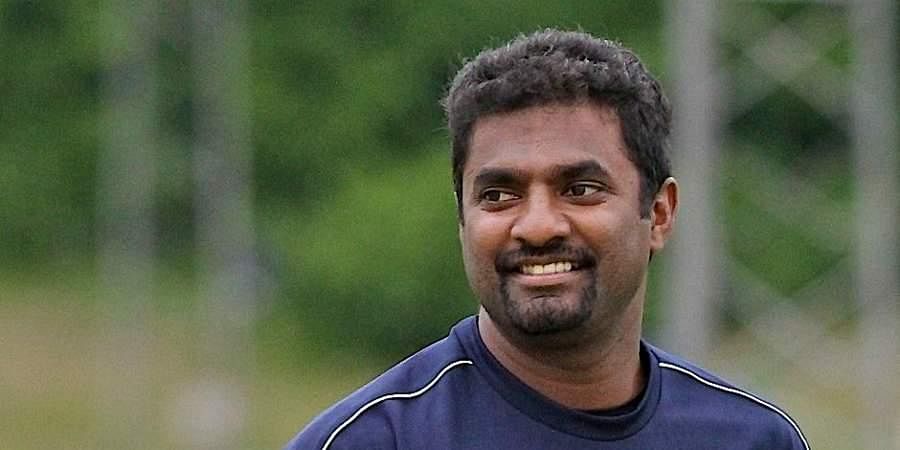 There has been a longstanding debate about who is a better bowler between Ashwin and Lyon as both of them impressed lately by their skills in the longer format of the game.

Talking to former England skipper Michael Vaughan for The Telegraph, Muttiah Muralitharan had his say on the Ashwin-Lyon rivalry.

“Ashwin [who has 377 Test wickets] has a chance because he is a great bowler. Other than that, I don’t think any younger bowler coming in will go to 800. Maybe Nathan Lyon is not good enough to reach it. He is close to 400 [396] but he has had to play many, many matches to get there,” Muttiah Muralitharan said.“When I played, the batsmen were technically so good and wickets were flat; now, they try to finish matches in three days. The bowlers in my day had to do extra work to get spin and do something magic to get results. Nowadays, if you bowl line and length over a period of time, you will get five wickets. It is guaranteed because batsmen cannot stay for long without attacking,” the Sri Lankan legend concluded.

Well, this is what the legend had to say about the two talented bowlers in the current world cricket. Let us know what you think about the same in the comments down below.