The world of cricket has been owned by the legendary Sachin Tendulkar. And hence the responsibilities of taking the legacy forward lies on the shoulders of Arjun Tendulkar. The expectations and comparisons have already started. He has got the real talent and guidance, but the rest depends on his own hard work and dedication. Being a teenager he is all dedicated to cricket and working hard in order to get his steps into the world of cricket.

Here are some important facts about Arjun Tendulkar: 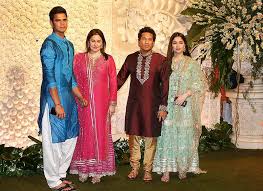 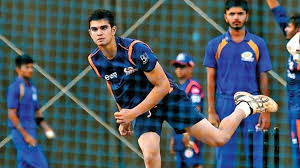 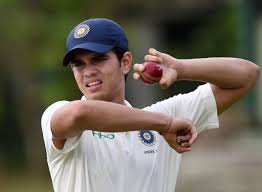 This is the biography of Arjun Tendulkar. The whole nation is excited to see him playing in IPL 2021 for Mumbai Indians. Being the son of “God of Cricket”, the expectations are already very high. But it would be injustice to his hard work and dedication, if we compare him with his father. It would be good if we see him as an individual young cricketer, who is going to make his debut in IPL. Wish him a lot a success, good health and prosperity.