Former Pakistani Of-spinner Saeed Ajmal slams fast bowling sensation Md. Amir who took retirement from international cricket last year after reporting issues with the management. The paceman who has had a rather controversial career had also made it clear back then that he had no plans to come back to play cricket for the national team as long as the current management prevails.

Mohammad Amir had his share of issues with bowling coach Waqar Younis and head coach.

However, in the recent development of things, it has been known that he still desires to play for Pakistan but believes the veteran duo didn’t back him enough and accused him of not being committed to the national team. 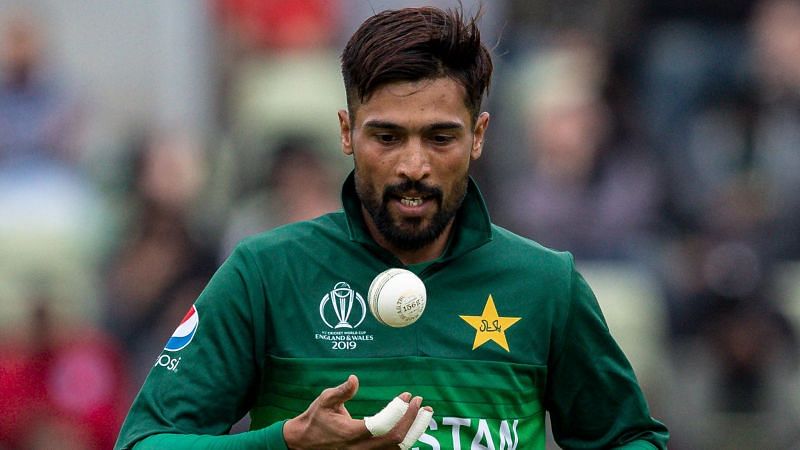 In an interview with Cricket Pakistan, Saeed Ajmal opened up about Mohammad Amir’s entire retirement episode.

“From what he is saying, it looks like he was dealt unfairly. But I don’t know what happened between him and team management behind the scenes. He is saying that he will only play for Pakistan after Misbah and Waqar leave their post as head coach and bowling coach. Aise logo ka aisa hi hota hai (such players suffer exactly this way),” Ajmal said.
“It is not right for a player to ask for the removal of a coach. Amir should focus on his performance and cement his place before making such demands.”
“Amir had given his retirement out of desperation but now he is thinking of coming back. If he has made his decision to retire, then he should stick to it,” Ajmal concluded.