This decade for India will be known for the country’s growing start-up culture. With more and more companies achieving the Unicorn status by the day, investing in these ventures has become quite popular.

Former Indian skipper Virat Kohli is an ace investor and has funded many Indian start-ups. Some along with his wife Anushka Sharma and some of them just by himself. He also owns many businesses.

But today, let us talk about some of the fastest growing and popular startups that Virat Kohli has funded:

This is the most recent investment done by Kohli as it happened on 23rd March 2022. The Delhi based coffee company Rage was founded in 2018 by Bharat Sethi which focuses on selling specialty coffee.

Virat has invested an undisclosed amount in the business and is also now its brand ambassador.

With the Virat Kohli led-funding round, Rage Coffee is all set to ramp up “scale production, launch innovative new products and add senior management talent”, read the official statement from the company. 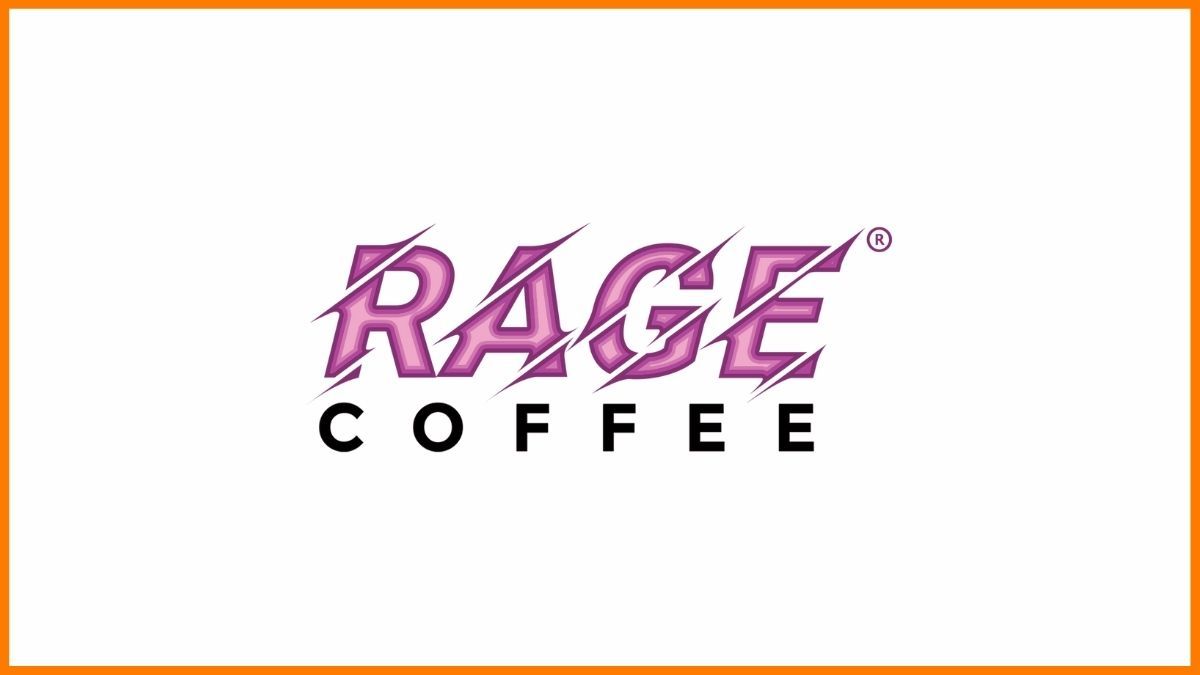 Virat Kohli and Anushka Sharma both have said it many times that they follow and encourage plant based diets. The couple together has invested in Blue Tribe, a start-up which makes plant-based meat products, and aims to manufacture and distribute delicacies like frozen minced chicken, chicken nuggets, keema, sausages, and momos.

Blue Tribe has been founded by Sandeep Singh and Nikki Arora Singh in 2017 as a meat alternative company, which says that it uses vegetables like peas, soybeans, lentils, grains, and more to replicate the texture and taste of meat in their products.

Virat Kohli has invested in this Bangalore based company back in 2019 and has received debentures worth INR 33.42 lakh.

Kohli’s investment in this Pune based company Digit was done in 2020. Founded by Kamlesh Goyal, this insurance based startup now has the backing of former Indian skipper Virat Kohli. In their initial two rounds, the company had managed to raise Rs. 990 crores. Kohli invested Rs. 2.2 crores in the business. 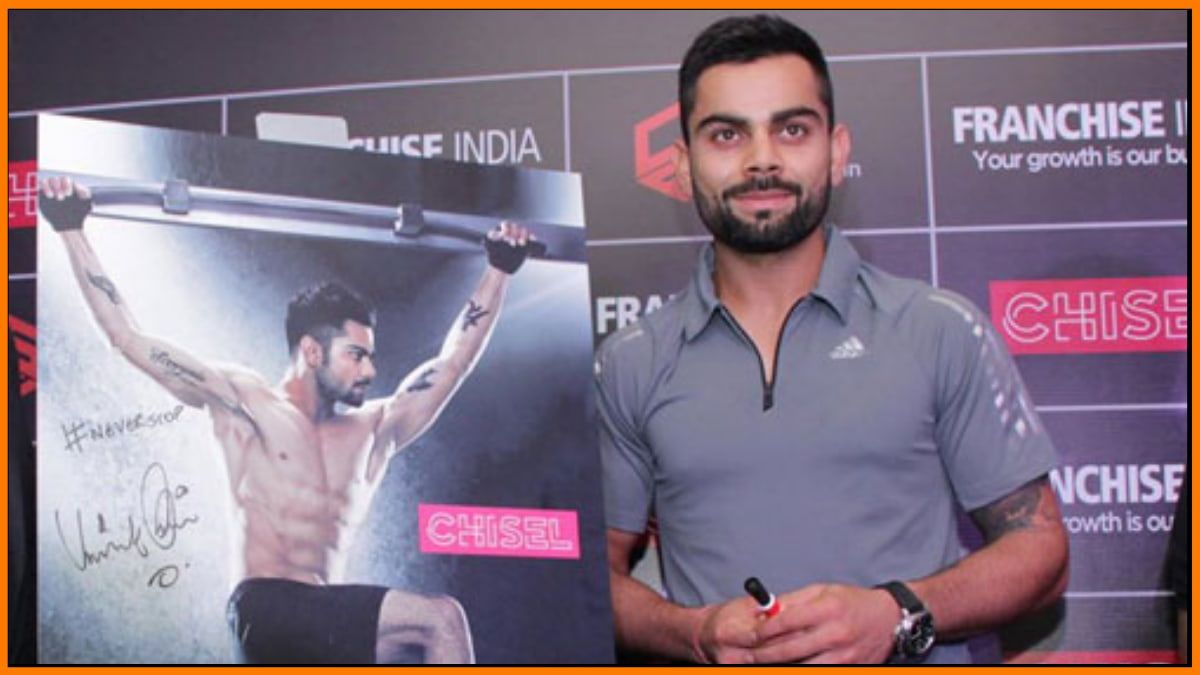 Virat has invested a whopping 90 Crores INR in this fitness based start-up and own 30% stakes in the company. The business mainly runs gyms and fitness centres across the country. Moreover, it has also been reported that the company will now also facilitate International sports training in these gyms and will bring in experts from various countries.